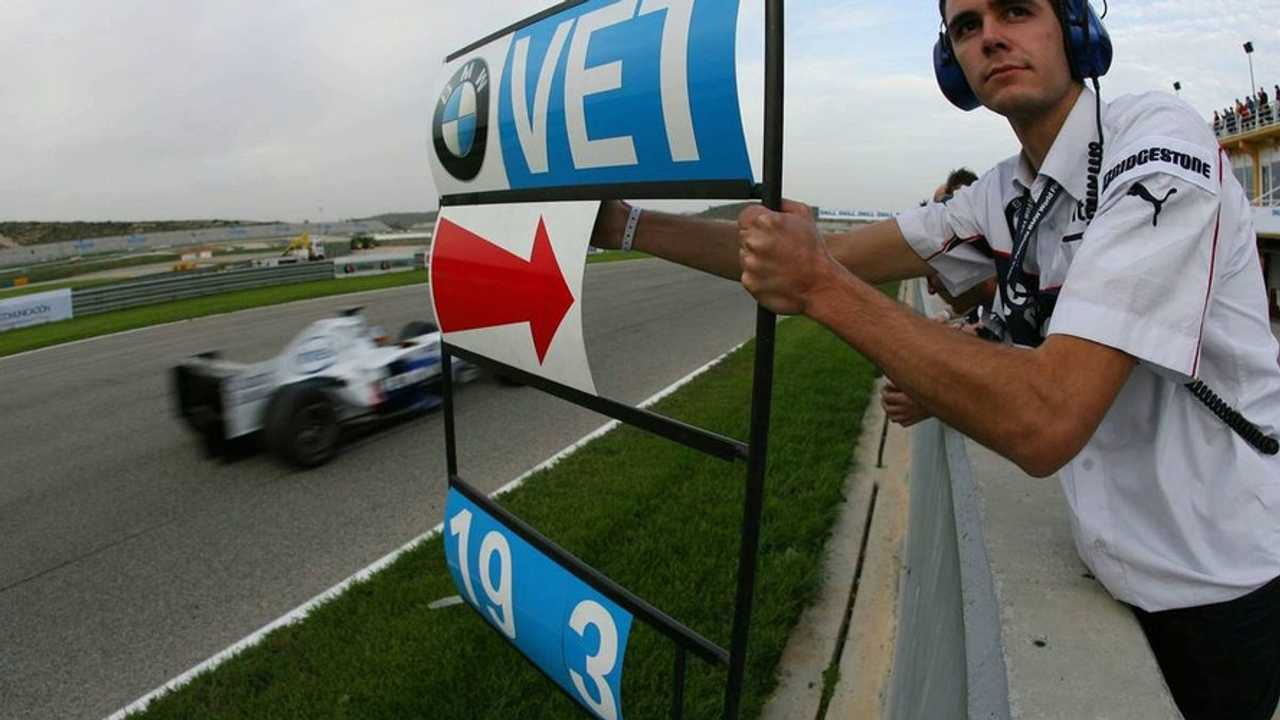 The magazine claims that the precise details are a closely guarded secret, but that one measure is to cap the number of team staff travelling to grands prix from next year to 45 people.

This will have consequences: for example, at present, many personal physiotherapists double-up as the holder of his drivers' pit boards, but in 2010 and beyond he would be included among the 45 team staff.

Factory-based staff is to be capped at 350 personnel per team in 2010, decreasing to 280 in 2011, with more staff per team allowed if less money is spent on buying components from external suppliers.