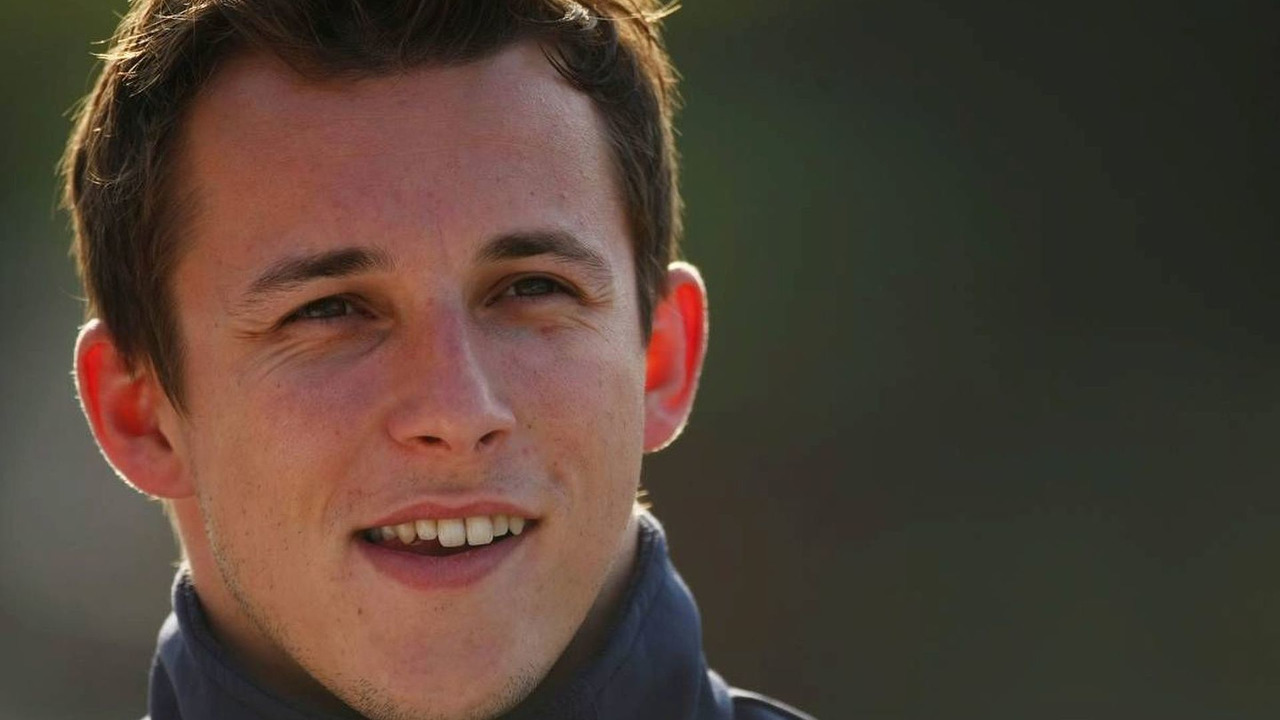 Christian Klien has dismissed as "speculation" claims that BMW's impending withdrawal from F1 leaves him in the box seat for a return to the grid in 2010.

Christian Klien has dismissed as "speculation" claims that BMW's impending withdrawal from F1 leaves him in the box seat for a return to the grid in 2010.

The news has triggered intensifying rumours that Robert Kubica will wind up at Renault next year, while the experienced Nick Heidfeld is likely to be high on the shopping lists of the 2010 teams USF1, Campos and Manor.

Austrian Klien, 26, is BMW-Sauber's reserve driver, and he admitted that staying at the Hinwil based team if it is able to survive in a different guise next year is his priority.

As for whether he is on the verge of a F1 comeback, he told the Austrian press: "That would be speculation at the moment, because the overall situation is unclear."

Another rumour is that a round of musical chairs could be about to kick off even within the 2009 season, with Fernando Alonso switching to Ferrari, Kubica to Renault, and therefore reserve Klien to the BMW race seat.

"What I can contribute at the moment is for me to maintain maximum physical fitness," Klien said, "because the Ferrari example shows how quickly things can change."

He admitted moving to a new team next year might be an option.

"There have been enquiries during this season," said Klien. "The new teams are naturally interested in drivers with experience. But anyway this team (BMW-Sauber) remains my first choice.

"With all the human capital and infrastructure at Hinwil I see no reason why we can't build a successful car for 2010," he added.