Raikkonen has not called injured Massa 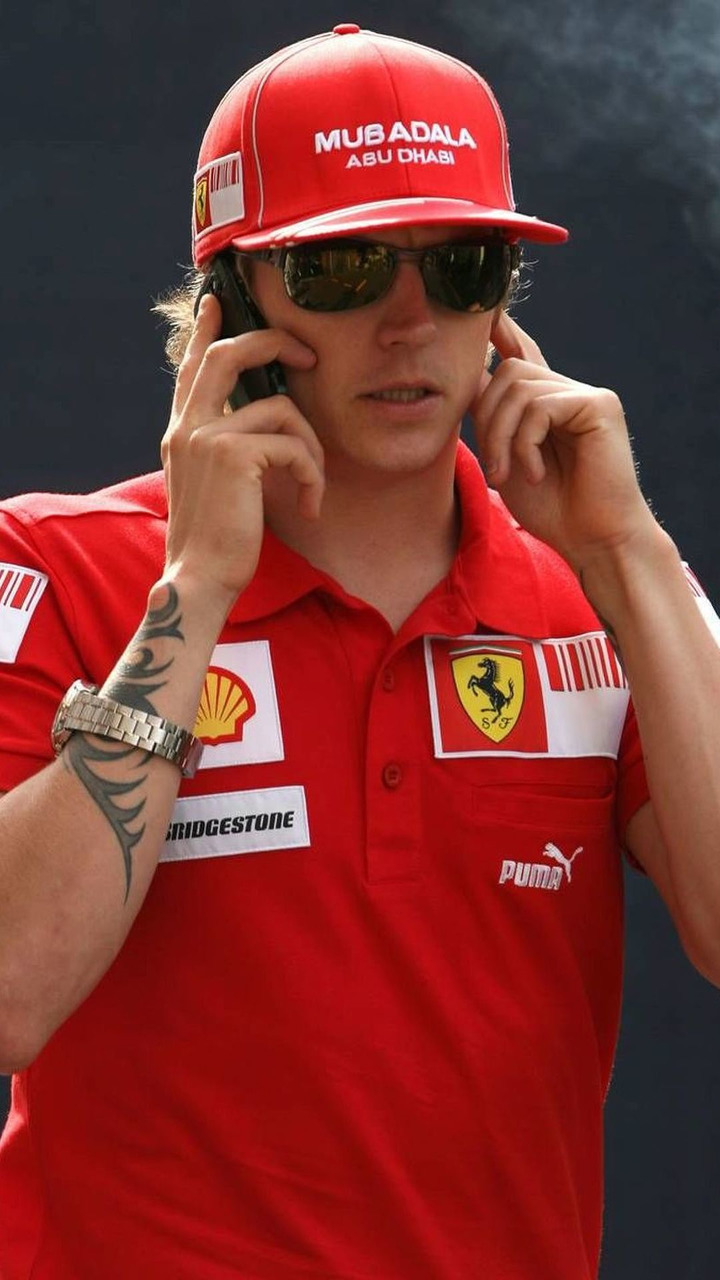 Kimi Raikkonen has not telephoned or visited Felipe Massa since his Ferrari teammate was injured at the Hungarian grand prix last month.

Kimi Raikkonen has not telephoned or visited Felipe Massa since his Ferrari teammate was injured at the Hungarian grand prix last month.

"Kimi has not called but I saw a video made by Sky (television) with all the drivers. He sent me a card to the hospital," Massa, 28, told Brazilian reporters on Monday.

Massa, however, said Raikkonen's silence is "no problem" since the Finn is a "unique person".

Michael Schumacher has been in contact with the Brazilian since he had to call off his sensational Valencia comeback, Massa revealed.

"He told me had had pain in his neck when the car drove over bumps on the circuit," Massa said.

Recent speculation has hinted at a return for Massa at the Italian grand prix next month, but the driver instead said he is simply hoping to come back before the end of the season.

He said his convalescence at present is "boring" because he is not allowed to do any physical training, and revealed that he will have some cosmetic surgery to correct his facial scar.