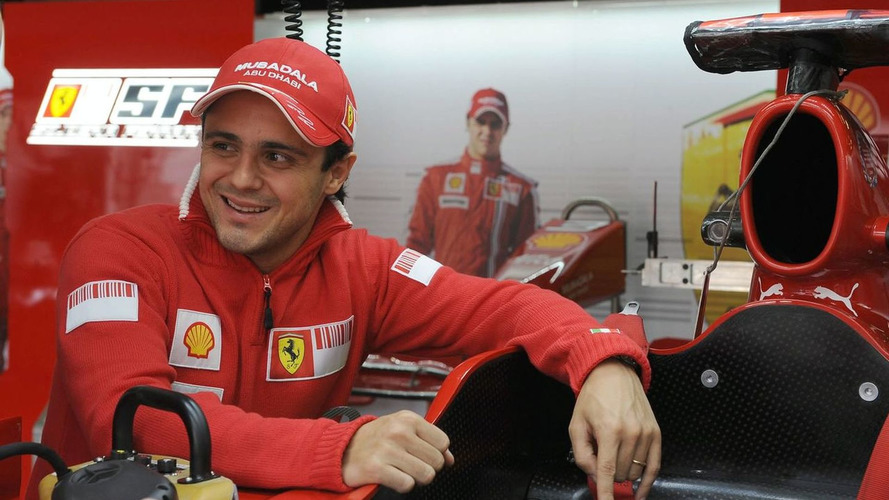 Ferrari team boss Stefano Domenicali insists there is no need to rush Felipe Massa into returning quickly to the cockpit of his formula one car.

Ferrari team boss Stefano Domenicali insists there is no need to rush Felipe Massa into returning quickly to the cockpit of his formula one car.

Italy's Corriere dello Sport at the weekend claimed the 28-year-old Brazilian, seriously injured at the recent Hungarian grand prix, may be fully recovered by the time of the Monza race in less than one month.

It is said Massa is due to be examined in Paris at the beginning of September, which could give him the green light to race in Italy and the subsequent four last races of 2009.

The report also said the 2008 championship runner-up may have to wear extra protective gear should he make his return in just a few weeks' time.

After visiting Massa at his home in Sao Paulo on Sunday, Domenicali confirmed the driver's good recovery, but urged patience in the face of the speculation about his return.

"Felipe is in excellent form and his recovery is going very well," he said.

"I'm very happy about Felipe's state," Domenicali told Ferrari's official website by telephone. "The medical checks, which have been carried out over the last two weeks, continue to be very encouraging.

"Now it's important to be patient and take one step at a time, without any hurry."