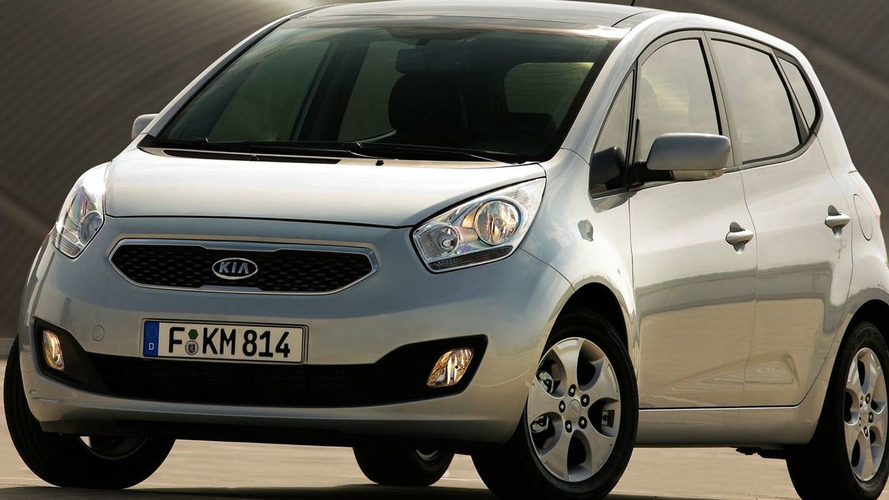 Kia has released the first official images of their upcoming Venga MPV.

Based on the No 3 concept, the Venga measures 4,068mm in length, 1600mm in height, and 2,615mm in wheelbase. The car also boasts a sliding 60/40 split rear seat (which folds flat) and an available tilt-&-slide panoramic glass roof.

According to Kia's General Marketing Manager of Europe, Panu Vainamo, "The ‘Venga' name... has an attractive and lively sound that is ideally suited to our latest family car." He also stated that the Venga offers a "modern, polished feel that fits well with European consumers' active urban lifestyles."

Two 1.4-liter and 1.6-liter gasoline and diesel engines will be available. Their outputs range from 75 to 115 PS, and every engine is equipped with Kia's fuel saving stop/start system called Idle Stop & Go (ISG).

Set to be unveiled at the Frankfurt Motor Show, the new Venga will go on sale in Europe later this year.