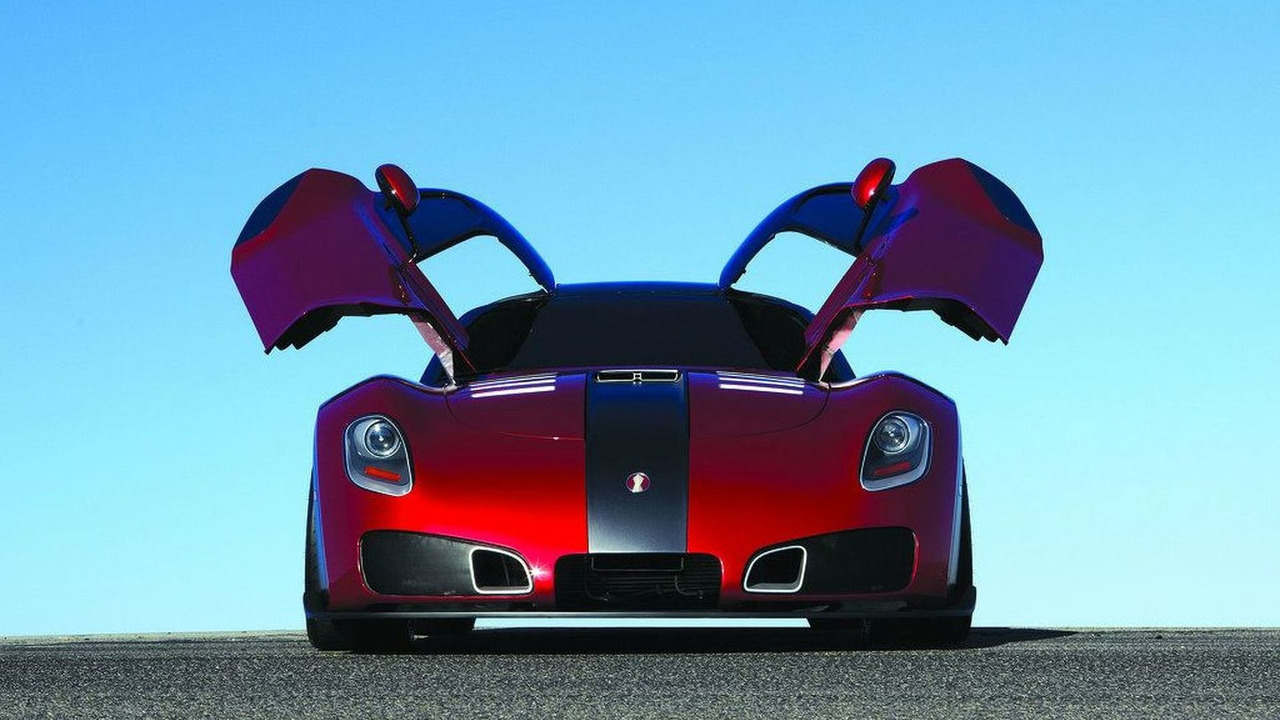 Devon Motorworks has released a new promotional video of their GTX supercar at Laguna Seca.

The stunning event caused company founder, Scott Devon, to say "The Laguna Seca test session showed us just a glimpse of what the Devon GTX is capable of from a performance perspective. Through further validation and testing, we know this car is capable of even greater lap times and making an even stronger statement about the future of the American supercar."

The Devon GTX will be officially unveiled at the Pebble Beach Concours d'Elegance on August 15.