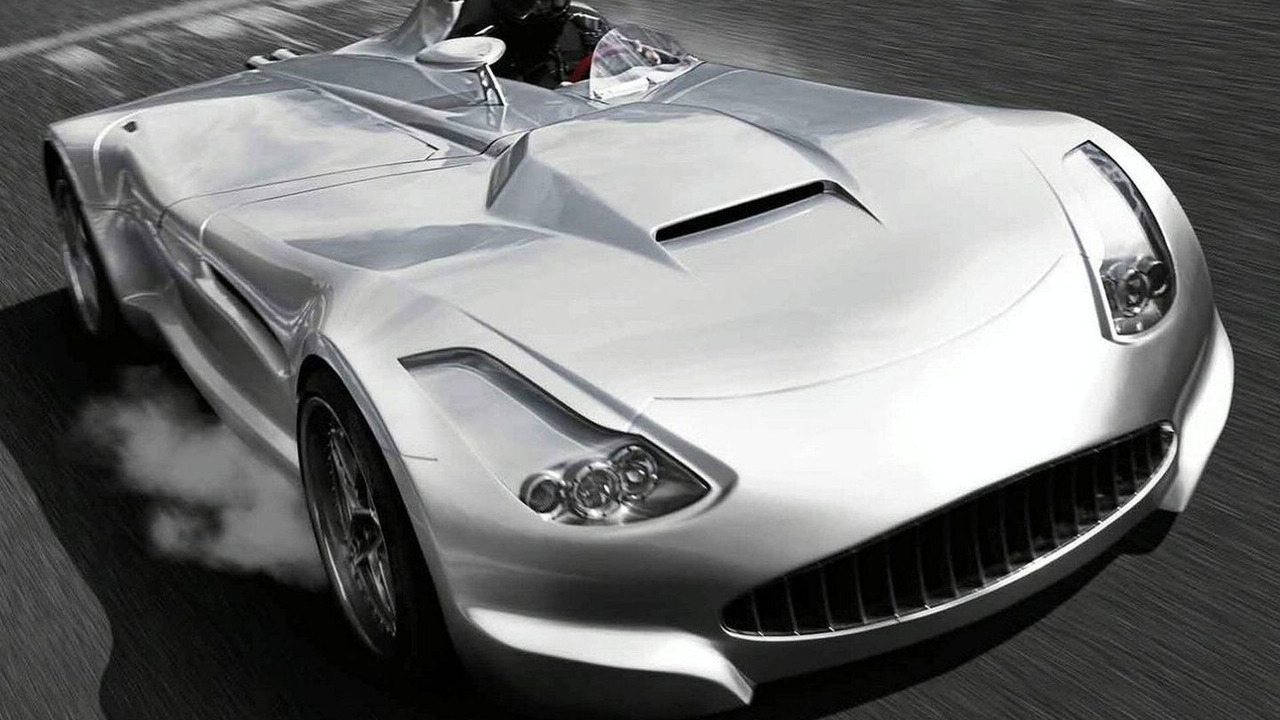 Vermot AG, makers of the Veritas RS III have announced prices for the super car. First unveiled at the 2009 Salon Privé Motor Show in London the Veritas RS III is to be priced at €342,000 (USD$488,478) excluding tax. The final production unit shows a more aggressive front end, unlike the prototypes that were previously shown.

Stretching almost five metres in length the car is also two metres wide and less than one metre high. It therefore squats quite a bit and gives a super performance look. The driver will have the best of fresh air because it comes without a roof, although a coupe version has not been ruled out for future production.