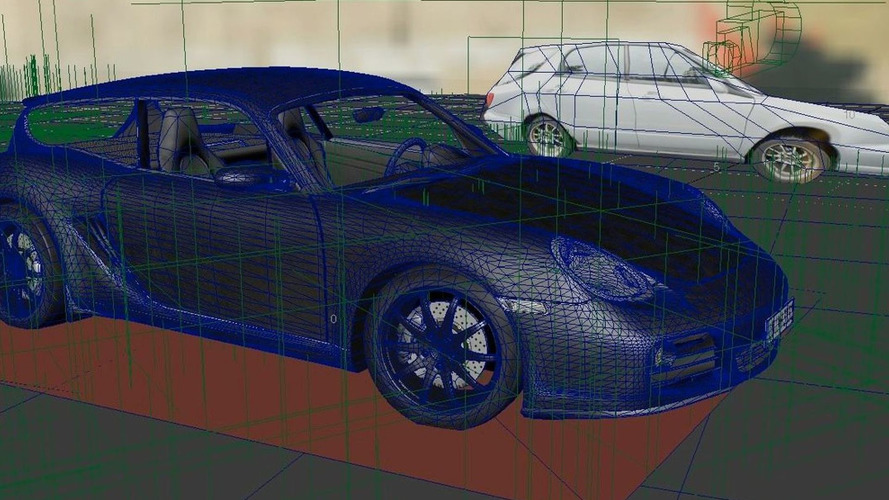 Video of Porsche hatch revealed to be a fake. The fraud was a concoction of TopGear.com America's former editor Jared Holstein.

Okay, so today we're like Mater, the dumb, buck-toothed tow-truck from the Disney-Pixar movie Cars.

We done got taken!

Well, not exactly our fine staff here at WCF. Both stories we ran were soaked in a healthy dose of skepticism.

So, it has now been revealed that the Porsche Cayman Shooting Brake is, indeed, a fake.

The whole thing was a practical joke perpetrated by the former editor of TopGear.com America, Jared Holstein. The site TopGear.com has since migrated to BBCAmerica.com.

Holstein has come clean and has admitted that he and several interns at the site concocted the whole thing. Intern Matt DuVall used a 3D animation program called Maya to create the image used in the fake video. The clip was then shot in Brooklyn and given an Italian soundtrack to hint at a European setting.

The video was then planted on a Czech video-game website in order to obscure its origins. WCF along with Autoblog.com were among the initial seed sites that received anonymous tip emails. From then on it went viral and fooled many prominent automotive sites.

But why did he do it? We can let Holstein explain for himself.

"It's never been done before. We love wagons. And we wanted to see what we could accomplish with a high degree of sophistication, but with only a conservative effort."

Satisfactory? Aren't all fakes such "what I would like to see carmaker X create" fantasies?

But a boxy Porsche hatchback? Really?

Gallery: Porsche Cayman Shooting Brake is a fraud - WCF one of the seed sites