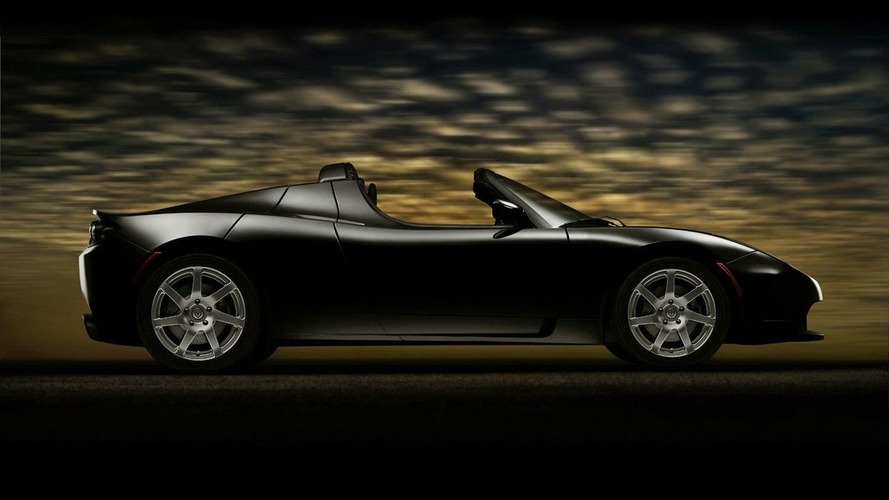 Less than 2 years later, this vision has become a reality as Tesla Motors begins production of this breakthrough electric vehicle.

It has been a bumpy ride for Tesla so far, it all started on a high note when they revealed the Tesla Roadster prototype in 2006 but troubles with the gearbox and airbag, in addition to organizational issues, threatened the electric sports car's existence before it began. After some delays, Tesla has yesterday finally begun regular production of the zero-emissions, EV (Electric Vehicle) sports car.

The new President and CEO at Tesla, mr. Ze'ev Drori stated on his blog: “Our key focus with the Roadster will be on gradually ramping up our production in a deliberate and controlled manner reaching a rate of over 100 Roadsters per month early next year.” With over 900 units already spoken for, the 2008 model year is sold out but reservations can be made for the 2009 MY.

Tesla is opening two stores, one in Los Angeles and the other at Menlo Park, close to San Francisco, where customers can take receipt of their zero-emissions performance car when they roll off the production line in San Carlos, CA.

By 2010 Tesla hopes to add a second model to its Electric Vehicle range, a five passenger sports sedan.