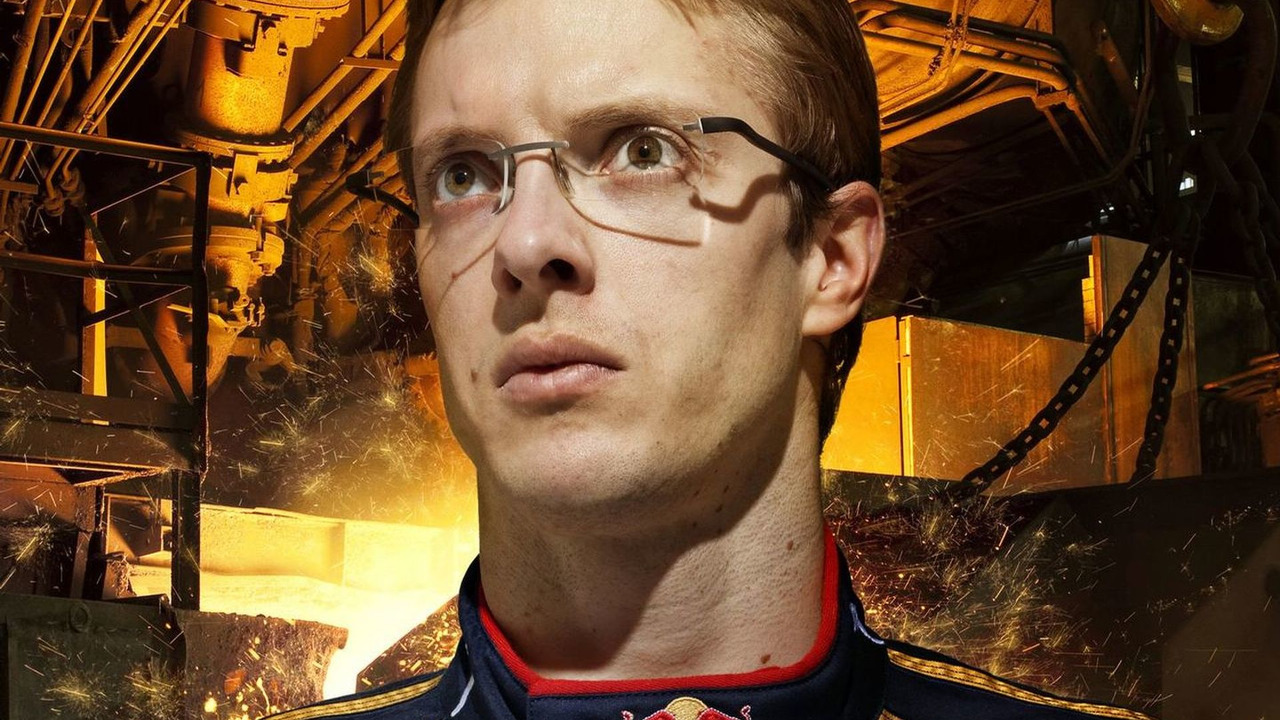 Sebastien Bourdais has accused his former employers of lacking "style" by sacking him by text message.

Sebastien Bourdais has accused his former employers of lacking "style" by sacking him by text message.

The 30-year-old Frenchman was told his services were no longer required at the Nurburging, and he was replaced thereafter by Spanish teenager Jaime Alguersuari.

"The way they got rid of me was very disappointing," Bourdais, who recently reached an out-of-court settlement with the Red Bull-owned Toro Rosso team, told the French magazine Autohebdo.

"Dietrich Mateschitz was at the Nurburgring but he did not speak with me. He did not call me. Everything was done by SMS, which to me has no style," he charged.

Bourdais, however, admits some blame for his failure to shine in two and a half seasons at Toro Rosso, whose team until 2009 received the basic chassis designed by its parent Red Bull.

He said the car was not built "around a driver", but rather it was the drivers' responsibility to adapt "to the car. That was never my best strength," Bourdais admitted.