Next Generation Corvette C7 to Arrive in 2012 - report 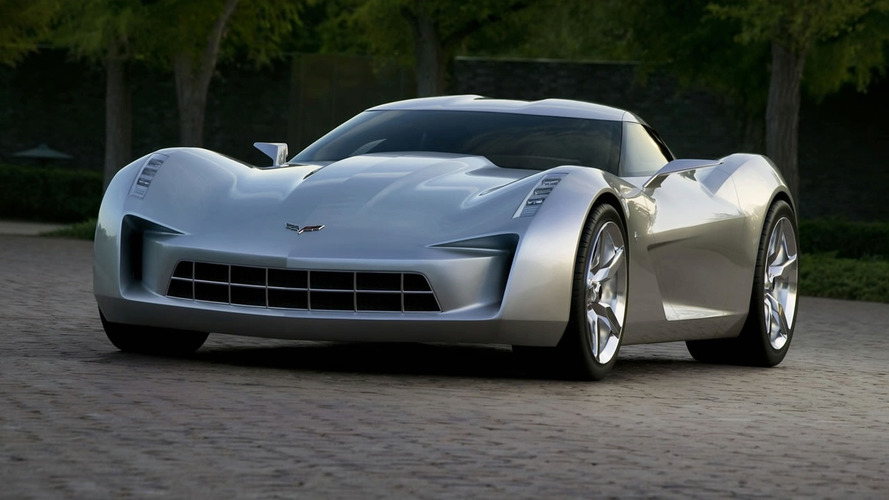 Styling could be influenced by the Stingray Concept that featured in Transformers: Revenge of the Fallen.

GM has announced that C7 Corvette production will begin in April 2012, for the 2013 model year.

While details are limited, the company stated that the C7 would retain a front-engine layout. This contradicts earlier rumors that suggested the next generation Corvette could adopt a mid-engine setup.

Styling could be influenced by the Stingray Concept that was introduced at the Chicago Auto Show and featured in Transformers: Revenge of the Fallen. Regardless of what it looks like, the new Corvette is expected to be smaller, more lightweight, and more advanced than the car it replaces.

With the arrival of the $30,245 426 hp Camaro SS, the $48,565 430 hp base Corvette started to look obsolete. This will likely be rectified when the C7 begins production, as the base engine should produce at least 450 hp to help justify its premium status.

Since the C7 will be launched in a few years, look for prototypes to start appearing in the coming months.

Gallery: Next Generation Corvette C7 to Arrive in 2012 - report