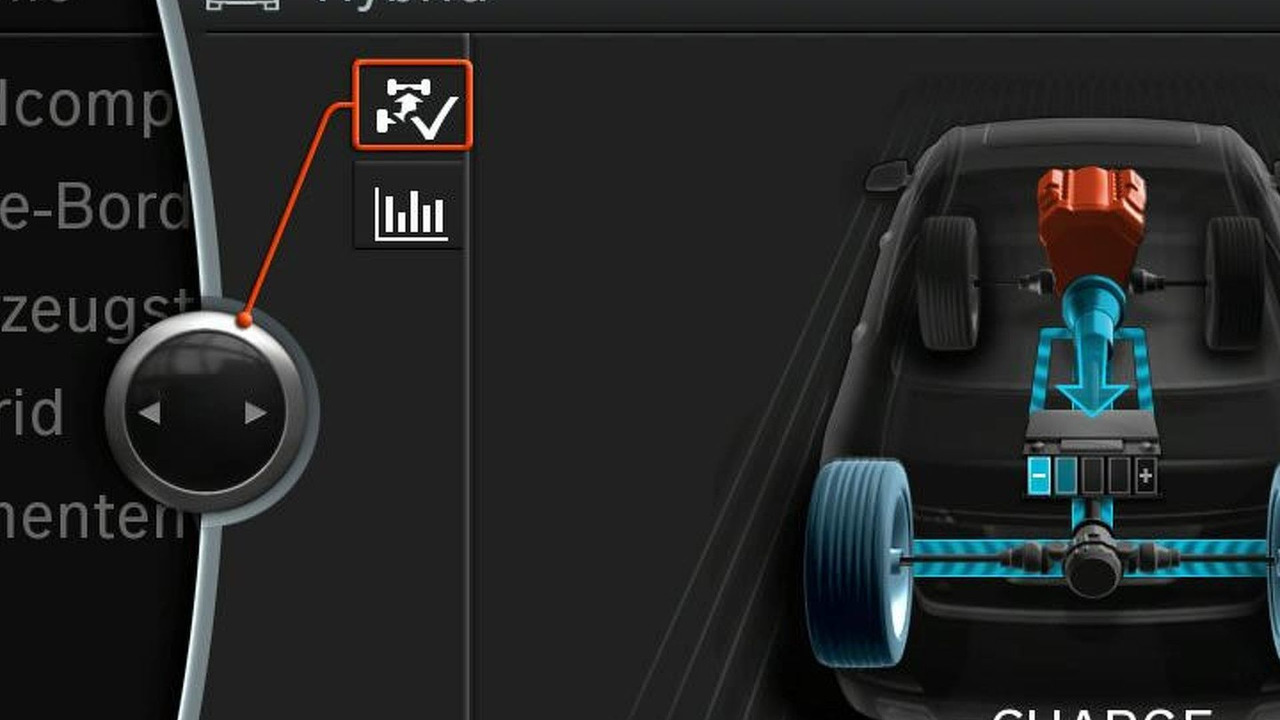 BMW has revealed their new 7-Series ActiveHybrid, ahead of its official unveiling at the Frankfurt Motor Show.

Scheduled to go on sale in the United States next spring, the new 7-Series Hybrid was designed to set "new standards for performance and efficiency in the premium luxury class."

Power comes from a modified version of BMW's 4.4-liter twin-turbo V8 engine which is equipped with a 3-phase synchronous electric motor. Thanks to this unique mix of performance and technology, the engine has a combined output of 455 hp and 516 lb-ft of torque. Backed up by an 8-speed automatic transmission, the 7-Series Hybrid accelerates from 0-60 mph in 4.8 seconds, while achieving a 15% improvement in fuel efficiency (compared to the 750i).

BMW also equips the 7-Series ActiveHybird with an automatic stop/start system. The system "avoids" engine idling when the car is stopped, but still allows operation of the vehicle's air conditioning and ventilation system via the lithium-ion battery. Other green technologies include Brake Energy Regeneration, two interconnected on-board power networks (a 12-volt network for the standard car battery and a 120-volt network for the lithium-ion battery), and a 400 watt-hour 35 cell lithium-ion battery which weighs 59.5 lb (27 kg) and measures 14.6 x 8.7 x 9.1 inches (37 x 22 x 23 centimeters).

Despite looking like a standard 7-Series, the ActiveHybrid is outfitted with a number of discrete styling tweaks. The exterior boasts aerodynamically-tuned ten-spoke 19-inch light-alloy Aero wheels as well as special badging on the trunk lid, C-pillars, and door cutouts. Inside, the car has various displays to inform occupants about the efficiency and current operating status of the hybrid components.