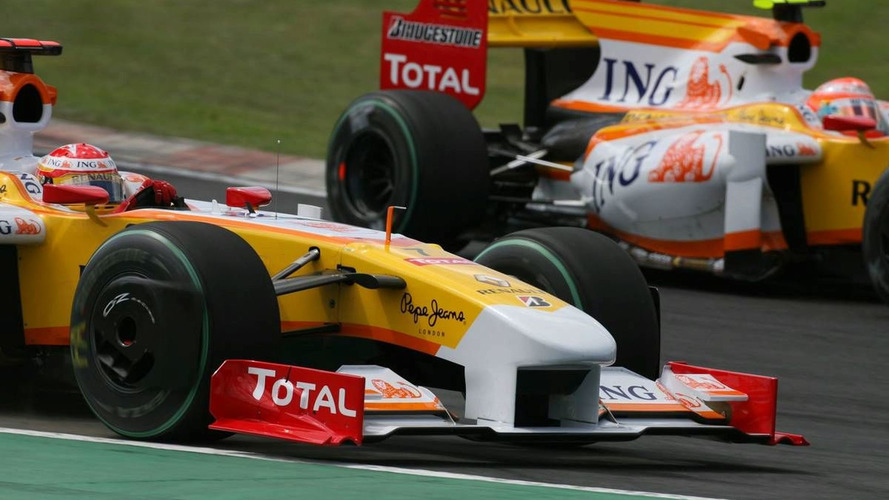 The Spanish sports newspaper AS said Carlos Gracia, president of the Real Federacion Espanola de Automoviliso (RFEDA), will be accompanied to the hearing by fellow Spaniard Joaquin Verdegay, a member of the World Motor Sport Council.

"If (the court) grants us the opportunity, we will set out the same arguments that we have put already in writing, to defend (Fernando) Alonso, the Valencia organisers and the fans," Gracia is quoted as saying.