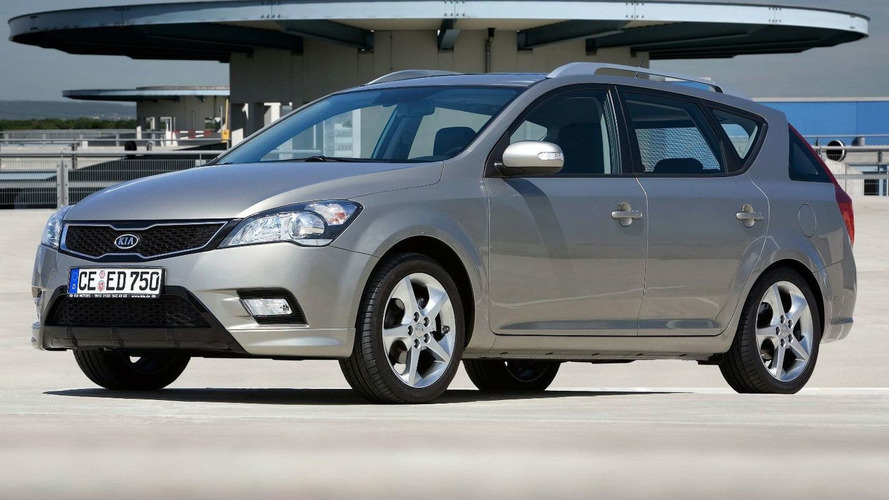 Kia has officially announced that its new Cee'd will be making its debut at the Frankfurt motor show and that European sales will begin shortly thereafter.

The Kia Cee'd was redesigned under the auspices of the Korean automaker's chief of design, Peter Schreyer. Borrowing a little from Ford's new Fiesta look for the face at the front, with a slight touch of Peugeot with the triangular side windows at the back on the wagon model, the Kia Cee'd is best described as an "evolving" and increasingly European model.

Kia builds solid, reliable cars and some upgrades in technology are also a feature of the new Cee'd. It gets a brand new suspension set-up as well as a stop/start system for an ECO-dynamics variant which will help keep emissions on the decrease. The new Kia Cee'd is also 25 mm longer than its predecessor and promises a thoroughly revised interior design and equipment specs, although the new model is considered a facelift rather than of a next-generation model.

News from under the hood includes an updated 1.6 liter diesel engine with ISG technology (fuel-saving) which will be coupled to a new 6-speed manual gearbox. A hill-holder function for the ESP system and projection headlights are also new to the Cee'd.

The Kia Cee'd goes on sale in the U.K. October 1st.