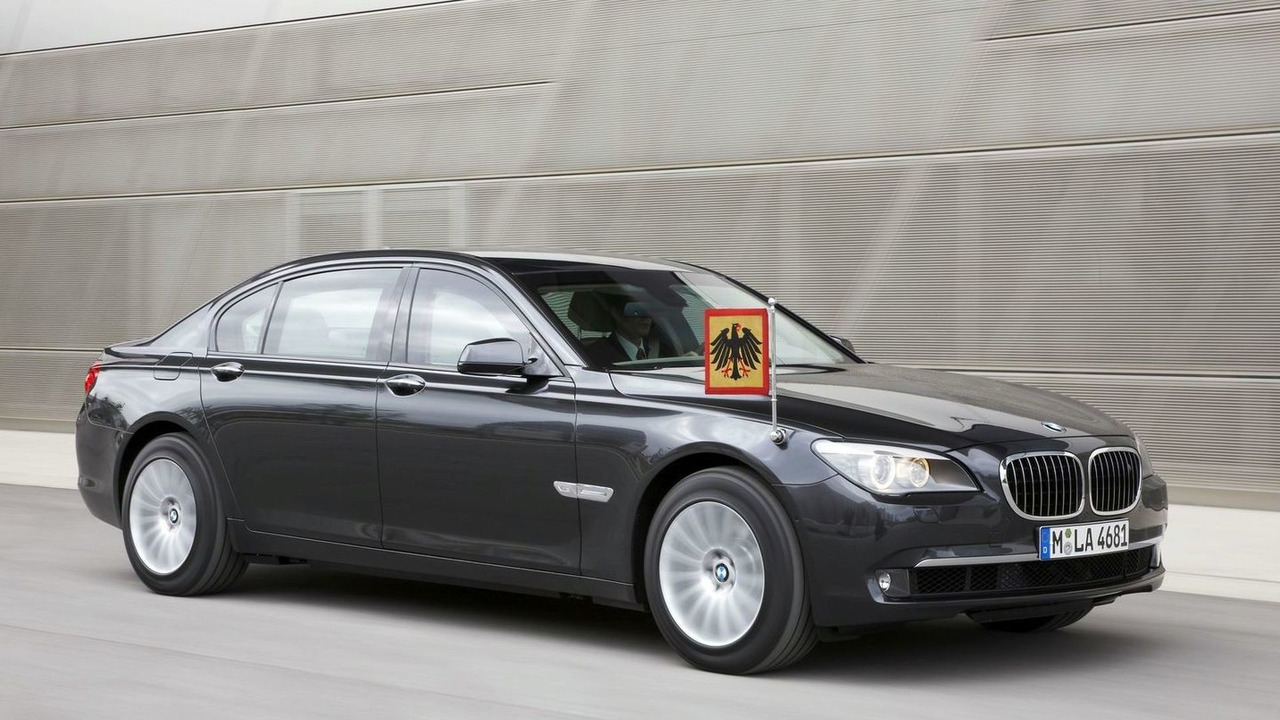 Designed for politicians and the world's elite, the new High Security sedans are the first vehicles in the world to be certified to BRV 2009. They also boast a stellar ballistic protection level rating of VR7, which means they offer resistance against most common assault weapons.

In order to meet these stringent levels of protection, BMW equips the cars with chassis reinforcements, reinforced armour plating, and an advanced "safety glazing" that offers added protection against certain kinds of attacks. Other changes include an armoured undercarriage, gap sealing (to prevent bullets/shrapnel from entering the cabin), and multi-layer laminated glass windows.