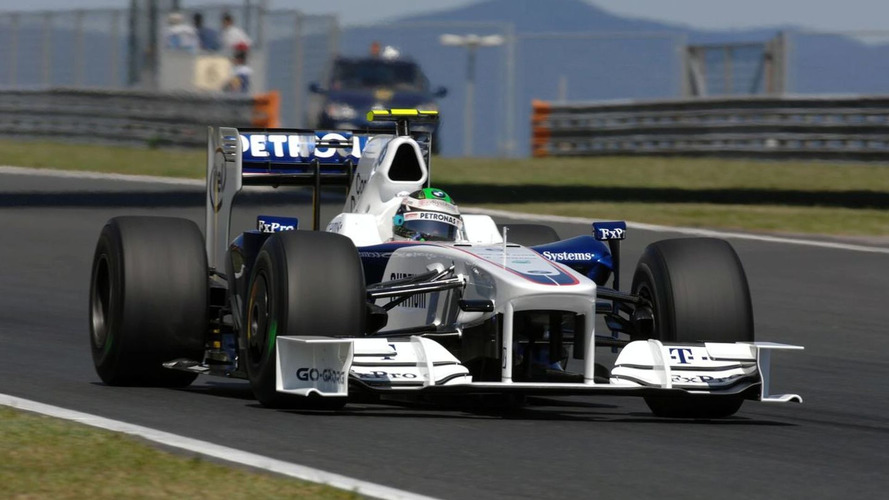 F1's governing body is officially looking for another team to add to the 2010 grid.

F1's governing body is officially looking for another team to add to the 2010 grid.

The FIA re-opened the application process after BMW announced it is pulling out at the end of this season, and failed initial rescue efforts meant the Hinwil based Sauber team could not sign the new Concorde Agreement.

The Guardian newspaper said FIA president Max Mosley wrote to the seven teams that are on a reserve list, after USF1, Manor and Campos were granted official entries in the last team application process.

It is said that those invited to re-apply for a 2010 entry are Prodrive, Epsilon Euskadi, Lola, March, Brabham, Lotus and Team Superfund.

The Guardian said Epsilon Euskadi is the current frontrunner, and its figurehead Joan Villadelprat said last week: "To take BMW's place would be difficult, but if a vacancy becomes available we will be there.

"I am in permanent contact with the FIA and Ecclestone. I am sure that we will be in F1, I don't know if it's in a week, a month or a year," he added.