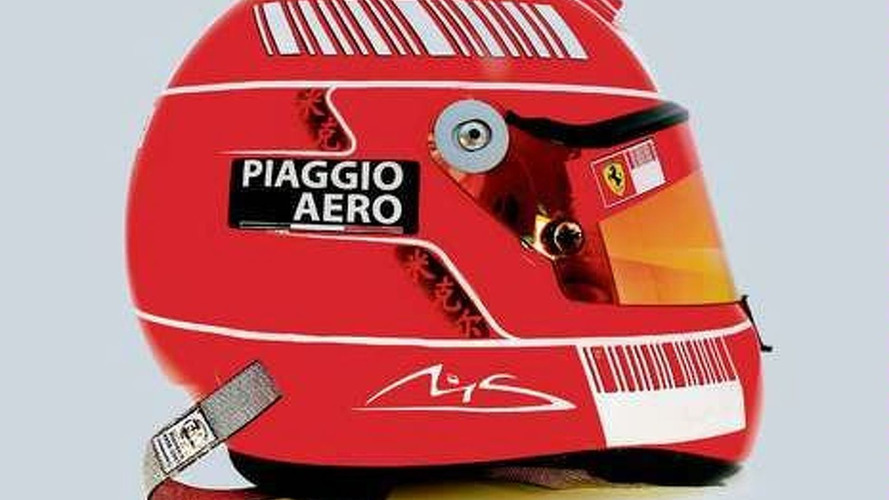 The F1 helmet manufacturer Schuberth has reacted immediately to the injury sustained by Felipe Massa with a revised model.

The F1 helmet manufacturer Schuberth has reacted immediately to the injury sustained by Felipe Massa with a revised model.

Michael Schumacher will debut the updated version, revealed in the pages of the German newspaper Bild, when he makes his return to formula one at the forthcoming European grand prix.

Although Massa's carbon fibre Schuberth withstood the force of the 800 gram steel spring that struck at more than 265kph, the left visor mounting was knocked off.

Bild reports that Schuberth has reacted by adding a titanium disc to the mounting point.

"Felipe's visor only came off when the doctors pulled on it," Oliver Schimpf insists, "but we have inserted a titanium disc at the transition from the visor to the helmet where previously there was only plastic.

"It is a reaction to the accident," Schimpf confirmed, explaining that the mounting is now twice as strong.