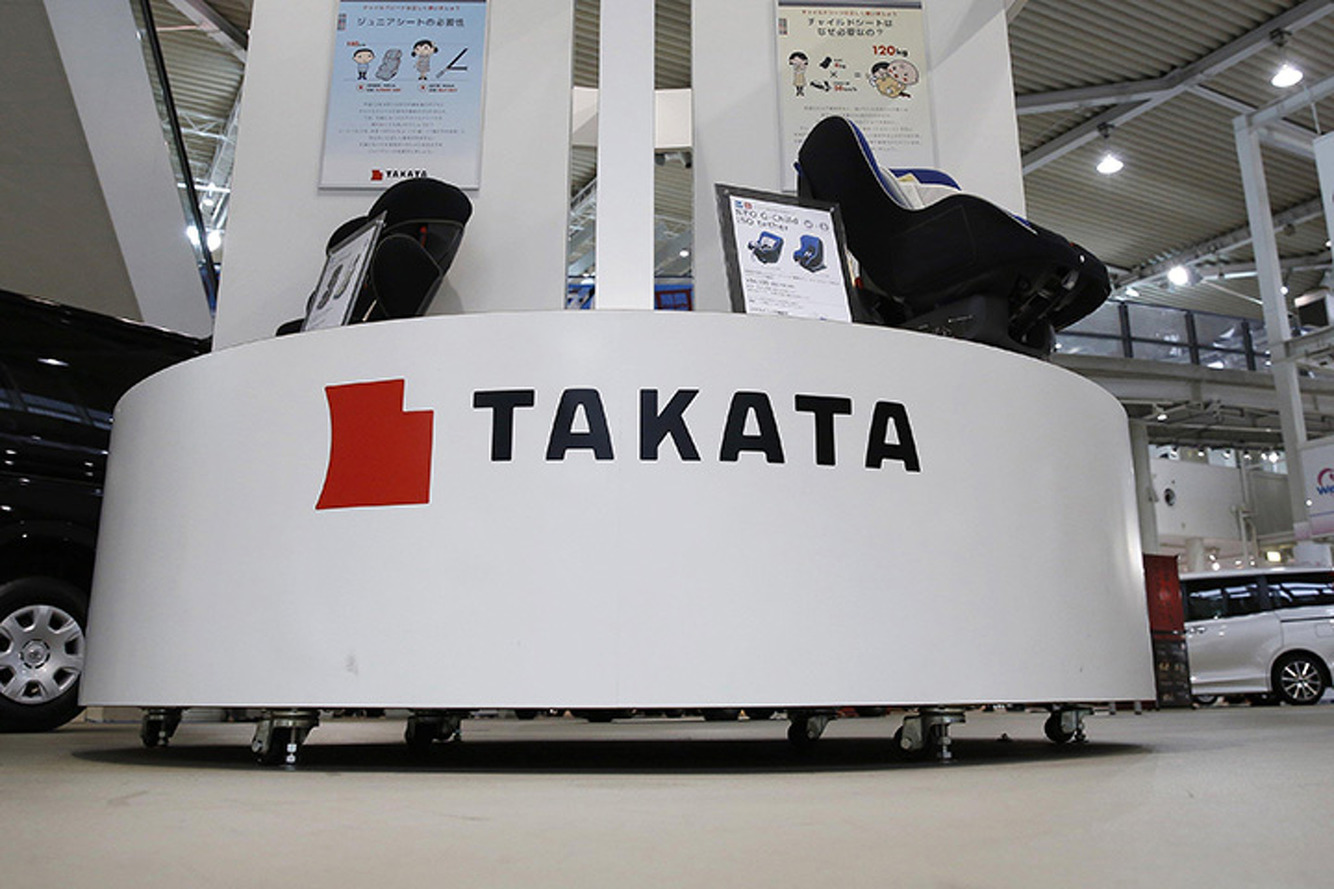 11 people have died from the faulty inflator modules.

The American division of Honda Motor Company has confirmed another death it says is due to faulty Takata airbag inflators. The twist this time, however, is that the incident didn’t occur during a crash, but while the vehicle was in a shop being repaired.

According to The Detroit News, a man was performing an unknown repair inside a 2001 Honda Accord last year when the airbag deployed. Apparently, the ignition switch was on and the person in question had the Accord’s center console disassembled. The person was also using a hammer, which according to Honda is what triggered the airbag.

Despite the confirmation from Honda, the automaker does cast some doubt as to the specific cause of the fatal injuries. In the report, the automaker says police photos show the exploded inflator and metal fragments. Honda also is quoted as saying it was “difficult to determine whether the cause of death in this incident was the inflator rupture, or an interaction of the hammer with the deploying air bag.” Either way, death by metal projected from an airbag while sitting in a garage is not a pretty way to go.

Records did indicate that the Honda in question hadn’t received service for the inflator recall, despite numerous notifications. Of the approximately 29 million cars affected by the Takata recall, some with the most dangerous types of inflators are said to be Hondas and Acuras from the early 2000s, including the 2001-2002 Accord and Civic.

Facing billions of dollars in losses and court settlements, Takata declared bankruptcy last month. U.S. supplier Key Safety Systems is set to purchase nearly all of the company’s global assets for $1.59 billion, which is still far short of what the company will ultimately face when all is said and done.