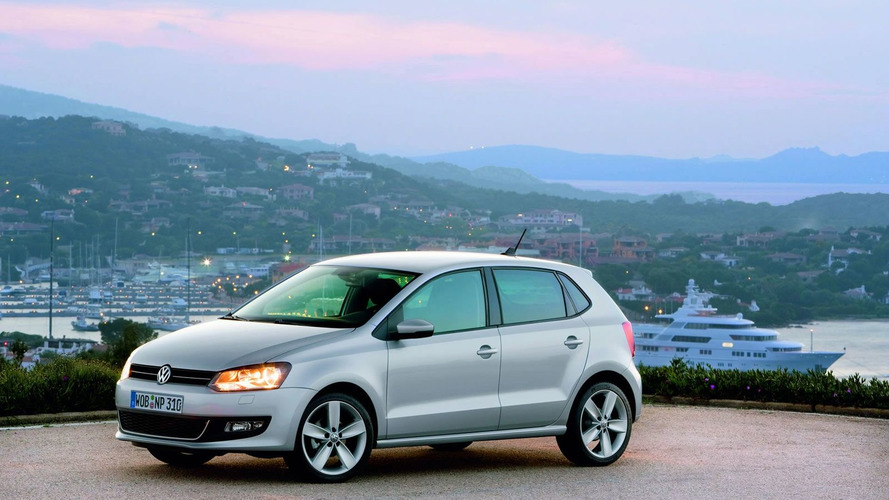 U.K. Prices for the new VW Polo have been release and the car is now available for order with deliveries to customers beginning as of October 16.

The latest Polo is the fifth generation of the model first introduced by Volkswagen back in the days of wide lapels and floating bell-bottoms. Yes, it's been 34 years since it's introduction and the Polo has gotten a little fatter with the years, now even bigger than the original VW Golf that preceded it back in 1974.

Given that fact, it's a little remarkable to see this current Polo introduced with no powerplant that exceeds 100 horsepower (power outputs range from 60 to 90 hp).

The new Polo comes in four levels of trim, starting with the S and graduating through the Moda (aimed at younger drivers), then the SE and SEL. A Polo GTI is in the cards for next year, likely to come with a turbocharged 1.4 liter engine with a power rating somewhere past the 150 hp mark.

A BlueMotion model will also make its way to VW dealerships sometime next year.