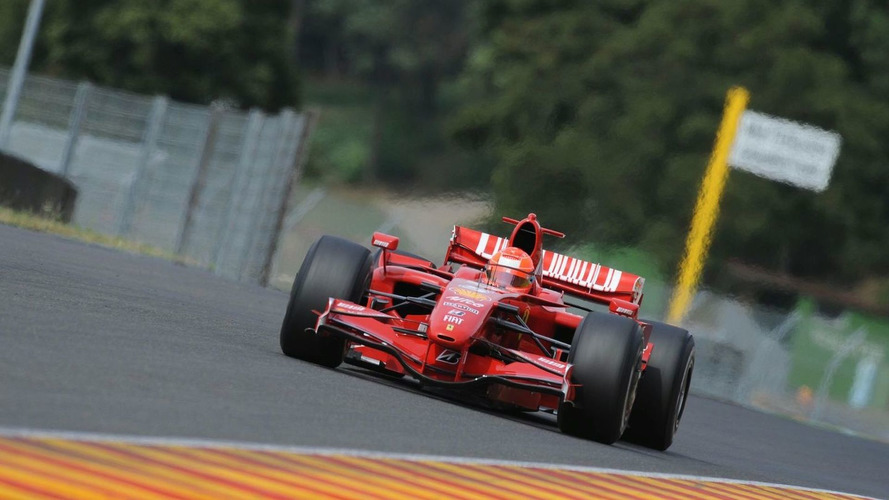 Organiser Valmor Sports' operations director Carlos Moreno has told the German news agency DPA that 10,000 extra tickets have been sold since the 40-year-old seven time world champion said he is to replace the injured Felipe Massa.

"The previous week the number was barely 6,500," he revealed.

Moreno said more than half of the 75,000 race-day tickets have now been sold.

"The news of his (Schumacher's) return has been known the same week of the possible absence of ... Fernando Alonso," he added. "Therefore the tickets sale has been slightly compensated."