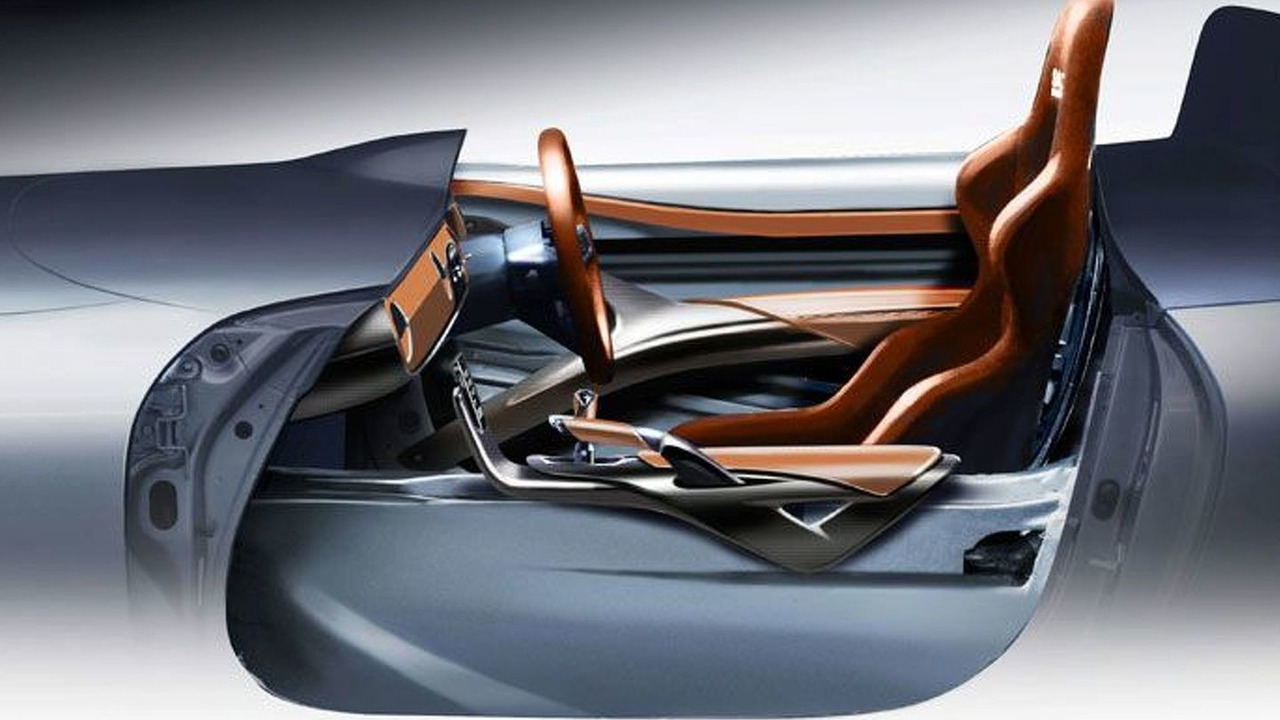 Mazda has officially announced that the MX-5 Superlight Concept car will appear in Frankfurt. It is light in weight, has good handling characteristics and features a no-windscreen design.

Mazda will continue celebrating 20 years of the MX-5/ Miata brand at the 2009 Frankfurt Motor Show by revealing the Superlight concept. Touted as a "pure show car", no inference has yet been officially made of its likely future. In times of high oil and car prices as well as eco pressures such as these, the small sports car appears to have the correct combination of credentials.

The Superlight takes after its name by being lightweight thereby improving driving performance, handling, fuel economy and CO2 emissions. Since it has no windscreen to speak of one might not be able to classify it as a Speedster. The sporty chassis is to help keep the MX-5 name where is has been since 1989; in the rare world of fun to drive, reasonably priced sports cars.

There is no clarity on which engine the Supersport concept will carry yet. Speculation is that either the 1.8-litre or the 2.0-litre petrol will be fitted. Both have relatively good power to C02 emissions ratios but Mazda might just surprise with something completely new.

Over 860,000 units of the MX-5 have been sold in about 60 countries since it was first launched, making it the most popular two-seat sports car ever. Recently a special edition 20th Anniversary version was announced for the Japanese market.