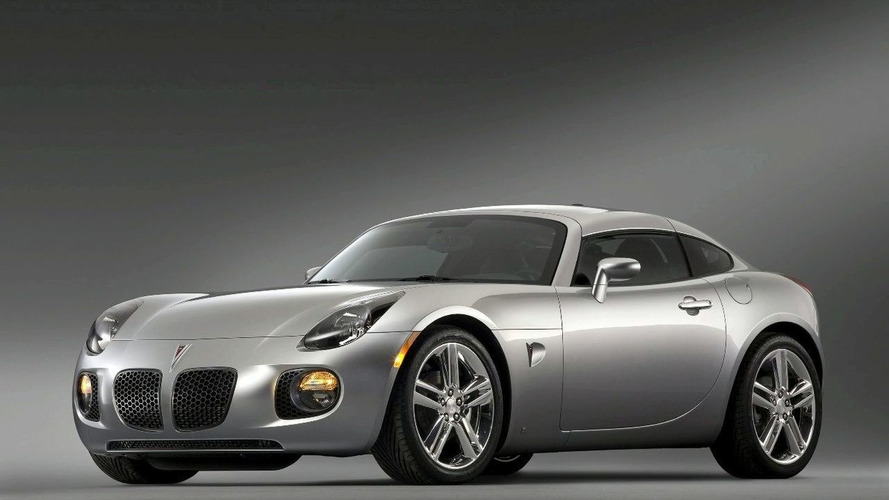 Drawing inspiration from classic sports cars, the 2009 Pontiac Solstice coupe was created for drivers who appreciate both dramatic styling and balanced performance.

The Pontiac Solstice is based on Europe's Opel GT Roadster but has now surpassed its preceptor. The Solstice Coupe on show at the the New York International Auto Show is based on the GXP model, powered by a 2.0L turbocharged Ecotec engine with 260 horsepower (194 kW). The regular Solstice Coupe will feature a 2.4 liter Ecotec four-cylinder engine generating 173 horsepower (129 kW).

The Coupe is a multi-functional car with its detachable roof, after all summer will eventually make it up to Maine too. “The coupe has all the design cues and pleasing performance of the original roadster, and is an all-season alternative for people who enjoy open-air driving,” said Jim Bunnell, Buick-Pontiac-GMC general manager.

EDAG had already once put a hard-top onto the Solstice too, with a less slanted roof line, but Pontiac primarily took inspiration from their own 2002 Pontiac Solstice Coupe Concept. “The sleek lines of the new roof give the car a fresh appearance, yet only minimal changes were made to the body structure,” said Bruce Kosbab, chief engineer.