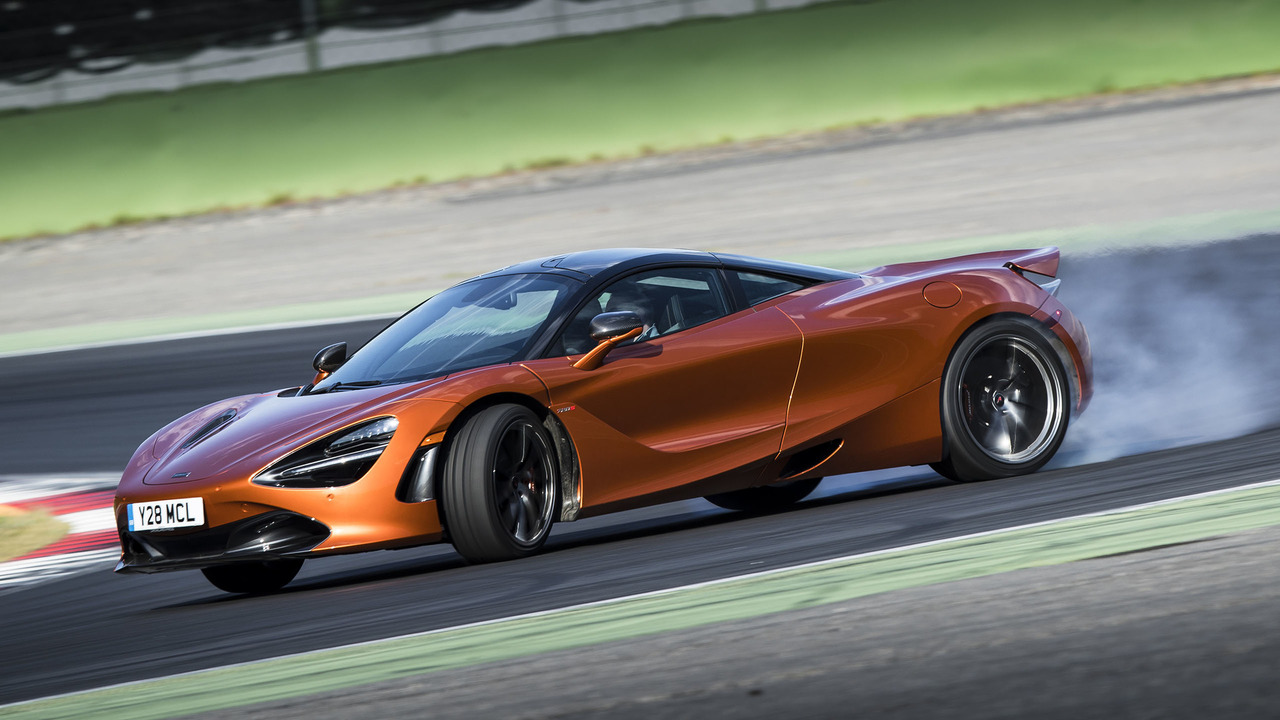 In the ongoing race for horsepower and 0-60 superiority, companies like McLaren might have to rethink their rear-wheel-drive strategy. In an interview with Car and Driver at the Goodwood Festival of Speed, CEO Mike Flewitt said that the company could consider adding all-wheel-drive options to their lineup in the not-so-near future.

"We’re not there yet, but I’d say we’re getting close to the limit," said Flewitt in the interview. "We’re not planning [all-wheel drive] right now, but we’re conscious it’s a direction that we may well want to go in."

If Flewitt and his team of engineers do decide to go the all-wheel-drive route, it won’t be a conventional system. An electrically powered front axle would likely work together with a conventional mechanical rear end, the CEO saying "our hybrid architecture will be flexible, and from an engineering point of view there’s no point bringing a shaft down to the center of the car."

But with all-wheel drive could come added weight savings. Flewitt suggested that future models could shed weight by ditching the rear subframe entirely and mounting engines directly into the rear of the carbon-fiber chassis, similar to a race car setup.

"I’m always asking the engineers how to lose weight, and of course racing cars don’t use a rear subframe. I don’t know if you could do it with a road car, there would certainly be some challenges with refinement, but wouldn’t it be great to go tub/engine/gearbox?"