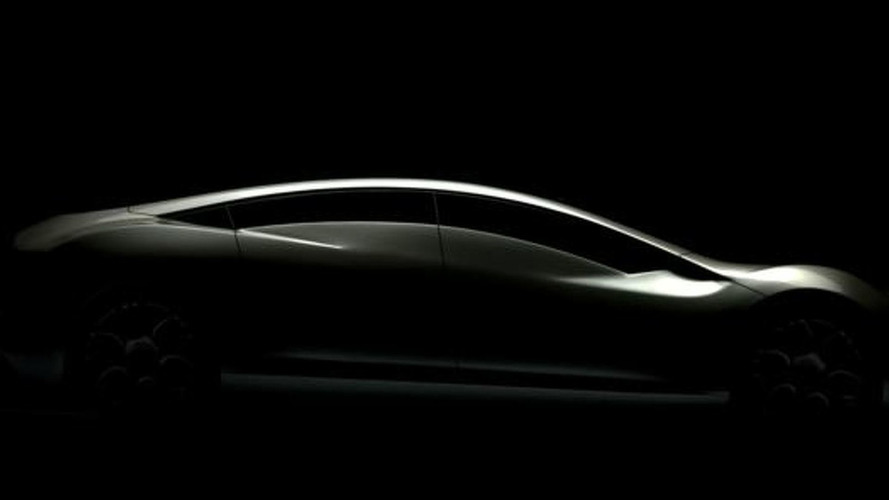 A rendering reported to be of the Bugatti Bordeaux has appeared on an online forum. Is it real? The tailpipes and the wheel arches say it is, but the windows tell a different story.

UPDATE: Thanks to Grigory are cardesign.ru, this image is in fact fake.

This rendering was posted by a forum user on Carspyshots. It is supposedly a side profile of the car some call the Bugatti Bordeaux and it has brought up a couple of questions here at WCF. The most obvious is; how real is this thing? Yes it is just a rendering but is it an official one?

It does not seem plausible that this is the final product just by looking at the windows alone. They are not practical at all and seem to be the stuff of concept cars rather than production models. The rear wheel arches look quite wide, just as in the teaser photo and a few of the eight tailpipes can be seen from the side.

Another question is, since it was speculated and reported that the car would be unveiled to a select few potential customers by the time Frankfurt rolled around, why show a concept instead of the real thing? Which serious customer wants to see a concept?

The rendering looks set to get the tongues wagging and we are not prepared to put our money on either side of the argument yet, not until there is more information forthcoming.