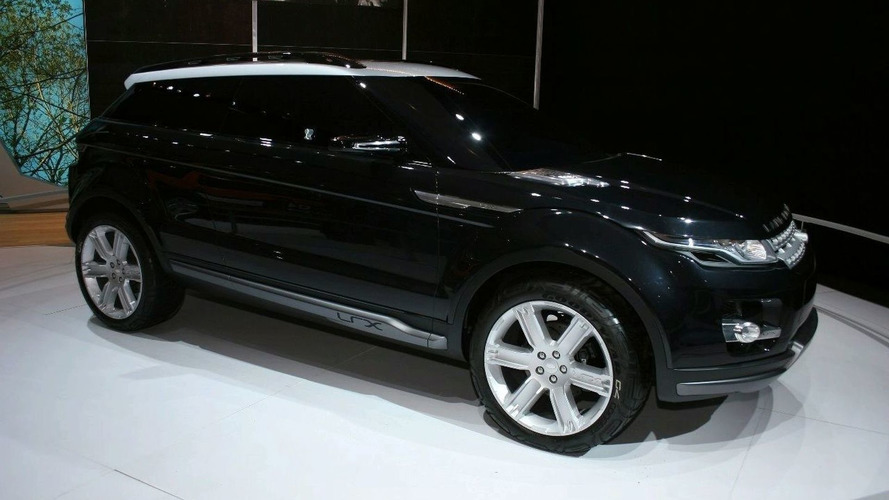 Land Rover is looking to the future, in more ways than one. Of course Tata is on the verge of buying the British marque from Ford, but Land Rover has already taken a step forward with the unveiling of the LRX cross-coupe concept at Detroit. Today a diesel-hybrid version follows the all-white LRX.

Land Rover has called it the Black and Silver LRX Hybrid Concept and is shows off a 2.0 liter turbo-diesel engine, capable of 50 mpg while emitting just 120 g/km of CO2, and a striking black & silver guise to display the car's suitability for personalization.

"The LRX concept already has an abundance of character, but you can tune the appearance to reflect a customer's own personality and lifestyle.” said Gerry McGovern, Land Rover's design director.

The Land Rover LRX has not been confirmed for production yet. Whether we will ever see this cross-coupe on the European or US roads depends on feedback from the general public. The Land Rover LRX was well received at NAIAS which has put Phil Popham, managing director of Land Rover, into a good mood, he said: “We've always seen scope for LRX to provide a whole showroom of different models, with a range of powertrains including hybrids and bio-fuel capable engines."