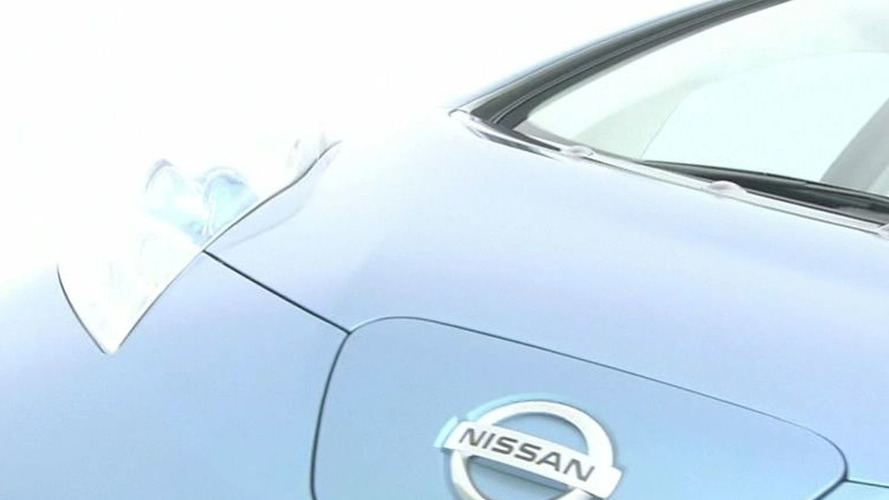 The EV will feature a 24kWh laminated lithium-ion battery which produces 80kW (109hp) and 280Nm of torque.

Nissan has released a teaser video of their upcoming electric vehicle on the car's new micro-site.

While these screenshots don't provide any useful information, they help to reaffirm Nissan's earlier statement that the car will feature unique styling. Several sources have indicated the car will be a mid-size five door hatchback, and the tall roofline seems to support their claims.

As we reported yesterday, the EV will feature a 24kWh laminated lithium-ion battery which produces 80kW (109hp) and 280Nm of torque. Thanks to regenerative braking, the car is expected to be able to travel up to 160km (99.4 miles) on a full charge.

The company will officially unveil the new EV at their new headquarters in Yokohama, Japan on August 2.