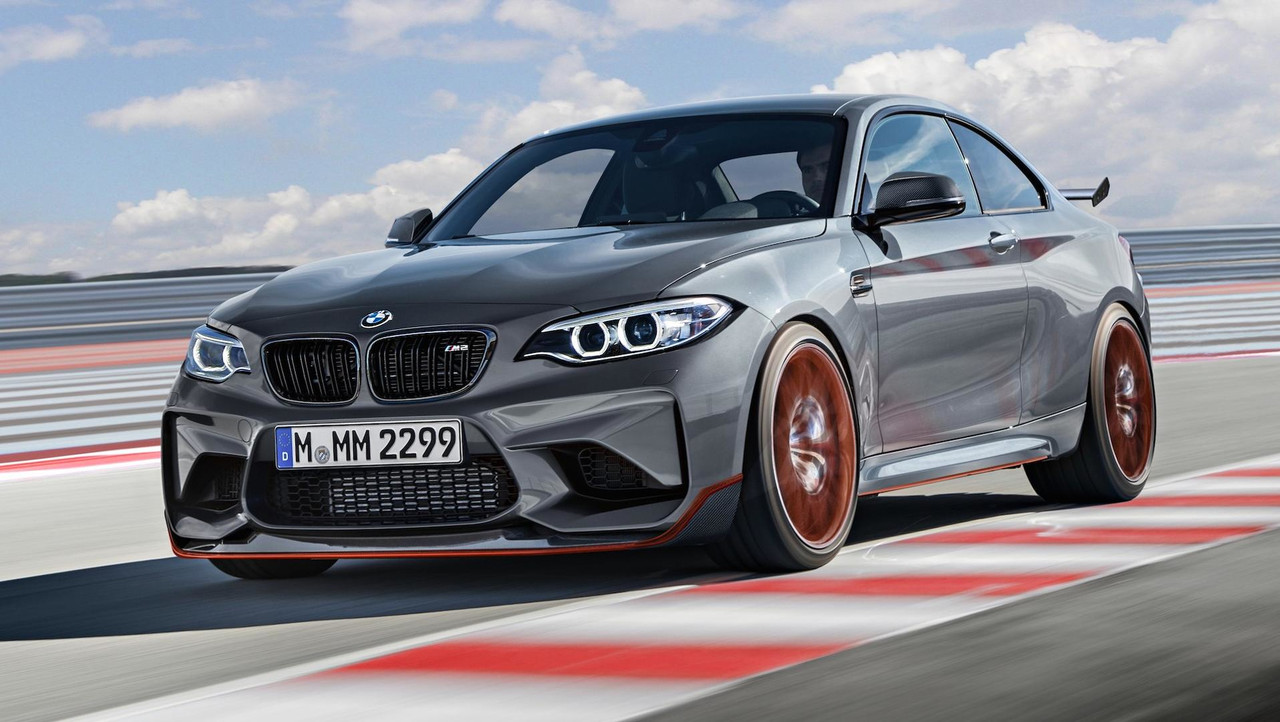 The arrival of the BMW M4 CS and the more powerful GTS quenched our thirst for fast, ferocious Bimmer's of the 4 Series variety. But the M2 will soon get its own spot in the performance limelight. Rumors have suggested that the coupe could get an even hotter treatment in line with the M4, and this new rendering has us hoping for it to be true.

Based on videos and photos of the hardcore M2 CS testing on the Nurburgring, this BMW M2 CSL (or GTS) concept was rendered by Automedia – and it looks like something we’d love to take to the track. Similar to the M4 GTS before it, it wears the same grey exterior finish with orange accents, orange wheels, a more pronounced front fascia, and a distinguished rear wing.

If and when it does come to fruition, the same turbocharged 3.0-liter engine will be massaged to produce somewhere near 408 horsepower (300 kilowatts), a significant increase over the regular M2’s 365 hp (268 kW). All that addd power will be managed via either a six-speed manual or a seven-speed dual-clutch.

Already we know that BMW is planning to unleash a range of more powerful M models, Marketing Chief Peter Quintus said that "customers want a variety of different M models." Next in line will likely be the M2 CS – which we’ve already seen rendered (pictured above) – before the more powerful M2 CSL / GTS makes its debut.