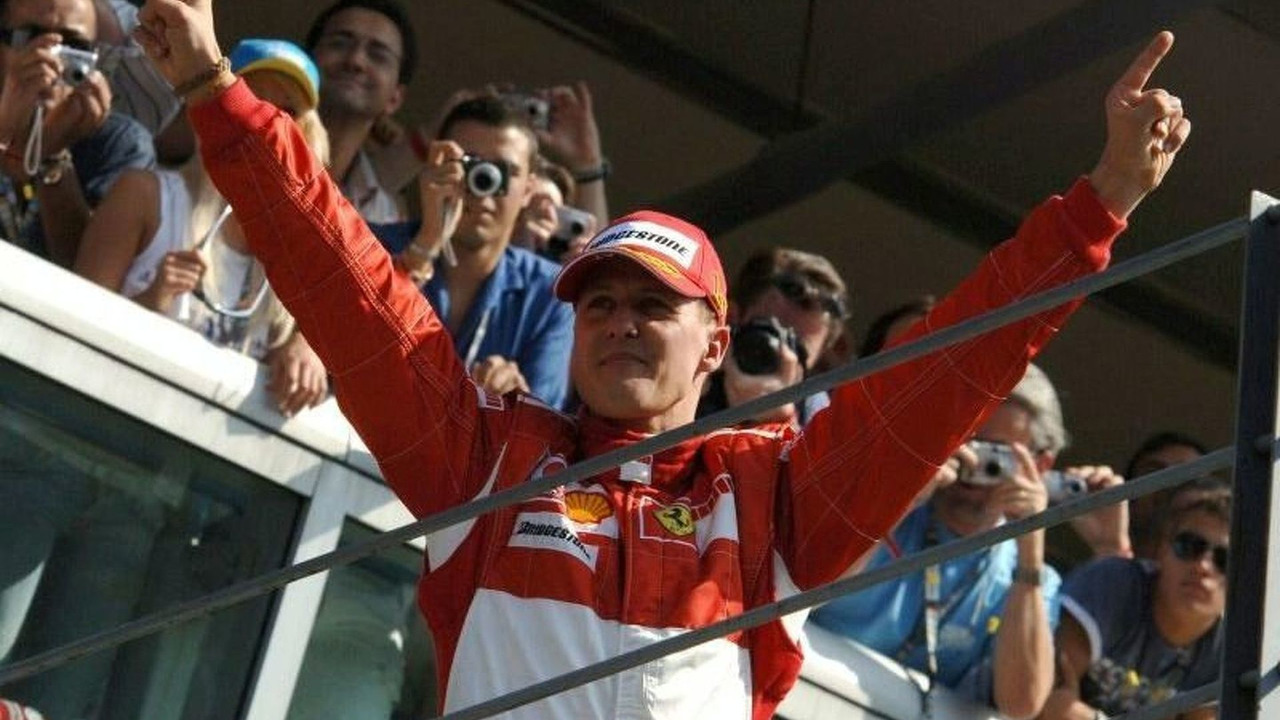 Stefano Domenicali on Monday refused to rule out the possibility that Michael Schumacher may return to replace Felipe Massa at forthcoming grands prix.

Stefano Domenicali on Monday refused to rule out the possibility that Michael Schumacher may return to replace Felipe Massa at forthcoming grands prix.

"It would be wrong to say yes or no at this stage," the Ferrari team boss told the Der Tagesspiegel newspaper.

With the Maranello based team minimally needing to fill the injured Massa's cockpit for the next several grands prix, the Italian press on Sunday piled pressure on Ferrari to bring its most successful driver out of retirement.

Schumacher's spokeswoman Sabine Kehm insisted the 40-year-old is not due to make any statements in the next few days, but press sources indicate the German has not personally ruled out making a temporary comeback.

Corriere della Sera, however, noted that Schumacher's fitness still has not returned to 100 per cent following his motorcycle testing crash some months ago.

The seven time world champion also made no mention of the possibility when he posted a message on his official website wishing Massa a speedy recovery.

Other names mentioned for Massa's drive include Nico Hulkenberg, who is handled by Schumacher's manager Willi Weber, as well as Fernando Alonso, Sebastien Bourdais and Nelson Piquet.

Italy's Corriere dello Sport also mentioned Mirko Bortolotti, the teenaged reigning Italian F3 champion who over the past winter broke the F1 record during his maiden test at Fiorano.

"We are going to decide without pressure," said Ferrari president Luca di Montezemolo as he visited Massa in a Budapest hospital. "When we make our decision, it will be a good one."

Domenicali added: "We are going to think about it this week."