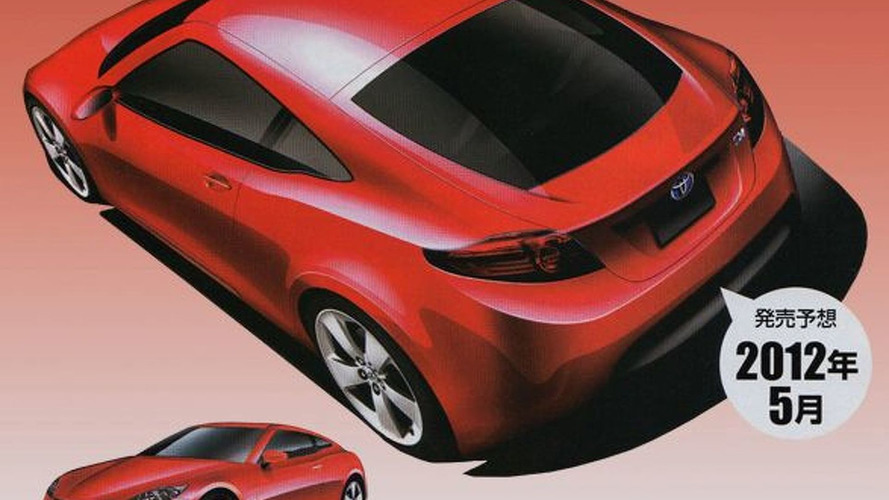 The unnamed hybrid, which could revive the MR-2 nameplate, will compete directly with Honda's upcoming CR-Z hybrid.

The unnamed hybrid, which could revive the MR-2 nameplate, will compete directly with Honda's CR-Z hybrid. Although little is known about the car's exterior styling, it is expected be to completely unique with a sporty flair.

Riding on a shortened version of the Prius' platform, the coupe will offer a 2+2 seating arraignment and a cabin heavily influenced by the standard Prius.

Power is expected to come from a modified version of the Prius' hybrid powertrain. This means we can expect a 1.8-liter four-cylinder engine with 136PS, instead of 99PS. While it won't soothe enthusiasts, the coupe should offer a stellar fuel economy rating of 48 mpg (US).