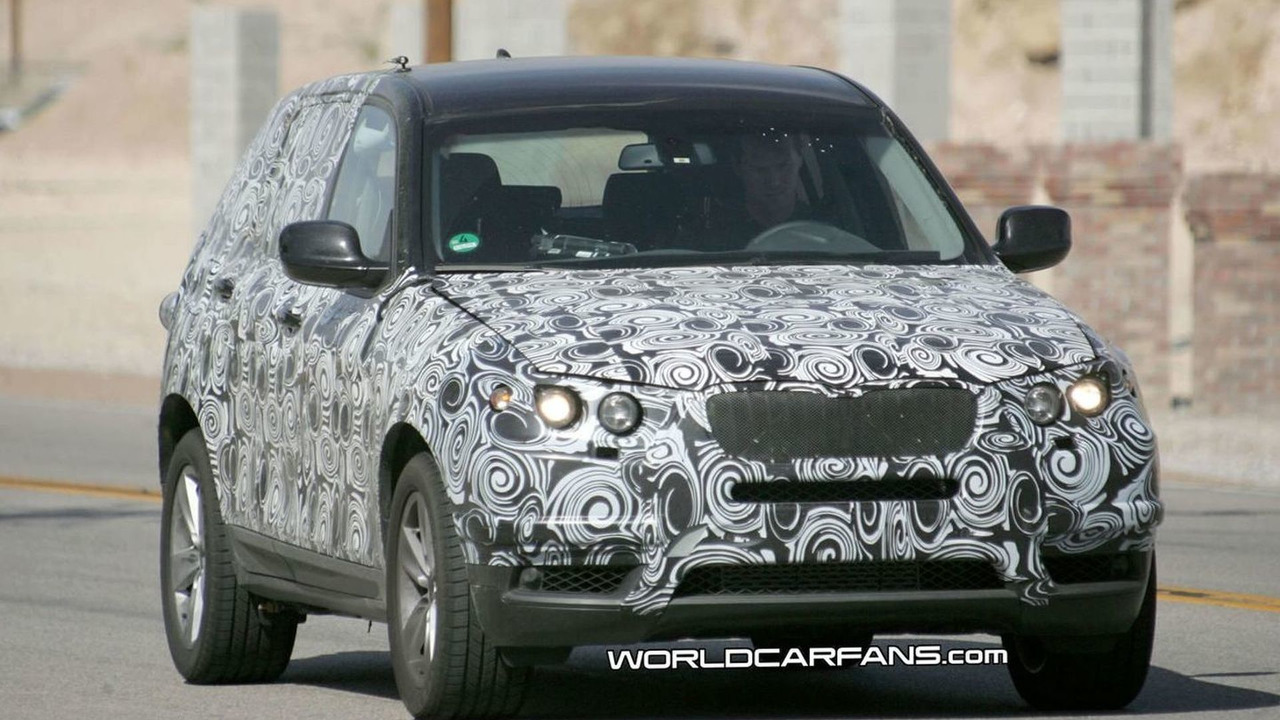 Despite being heavily camouflaged, the mule gives us our first glimpse of the production air intakes which give the X3 an aggressive appearance. Overall, the crossover appears much larger and far more refined than today's model. This should help to add some much needed differentiation between the X3 and X1, but it also brings the X3 closer to the X5.

While our spies didn't manage to snap interior photos, the X3's cabin is expected to be a huge improvement over the current model. This means the redesigned crossover should feature a luxurious cockpit with modern amenities and iDrive.

Power will come from a variety of engines, including four different diesels with an output of 177 hp (132 kW) to 299 hp (223 kW). On the petrol side, we can expect two versions of the 3.0-liter inline-six. The naturally aspirated model will produce about 230 hp (172 kW), while the twin-turbocharged version will boast at least 300 hp (224 kW). A gasoline-electric hybrid may also be offered but, so far, details remain scarce.

Look for the redesigned X3 to be unveiled early next year, with sales expected to begin in mid-2010.