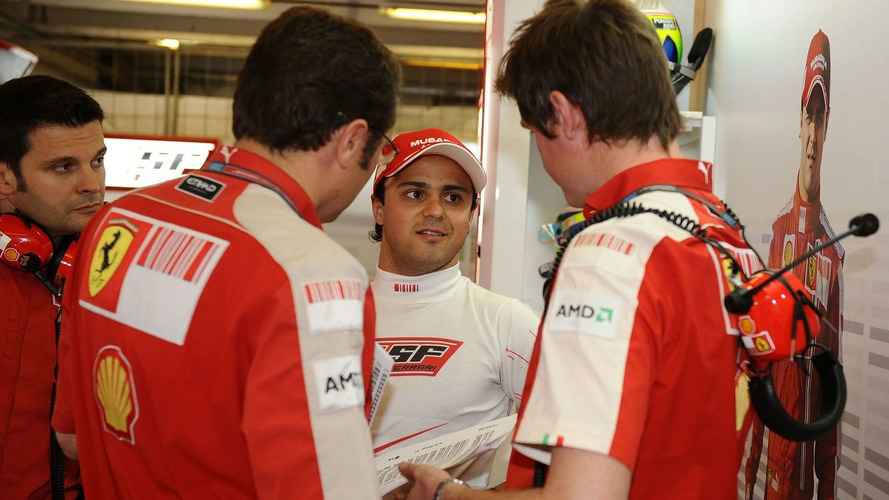 Felipe Massa is in a "life-threatening" condition on Saturday night after undergoing surgery on his fractured skull.

Felipe Massa is in a "life-threatening" condition on Saturday night after undergoing surgery on his fractured skull.

Brawn team boss Ross Brawn confirmed that the piece of Rubens Barrichello's car that fell off and struck Massa on the helmet at the Hungaroring during qualifying weighed 800 grams and is made of steel.

It resulted in the 28-year-old Brazilian driver sustaining a cut forehead, skull damage and brain concussion, and after surgery he is in intensive care in the central Budapest hospital AEK.

During a news conference, hospital medical director Peter Bazso said Massa's condition "is serious, life-threatening but stable", according to the AP wire service.

Chief surgeon Lajos Zsiros added that Massa is sedated and on a respirator, a condition that will continue overnight, and that he is expected to be woken up on Sunday.

Ferrari spokesman Luca Colajanni however denied that Massa is fighting for his life. He said the Italian team will issue an update on Massa's condition late Sunday morning.

The rear spring that struck Massa's helmet has been impounded by the FIA.

"A spring coming off and being in a collision four seconds later is an incredible circumstance and coincidence," McLaren team boss Martin Whitmarsh is quoted as saying by the BBC.

"You have to remember that motor racing is dangerous and that racing drivers are incredibly brave. It's all too easy to become blase about that."