GM to Consider 4-Banger for Camaro? 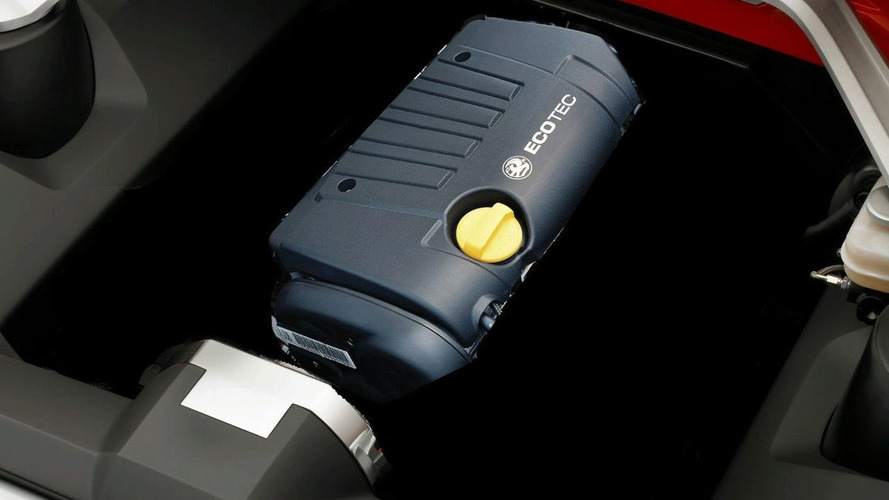 â€œWe used to say "We build excitement," and we'd show you a four-cylinder Grand Am.â€

If fuel prices continue to rise

Bob Lutz, GM Vice Chairman and spokes person extra-ordináire is of course present at the New York International Auto Show where he spoke to the press on several occasions. On one such occasion he told the present reporters that GM is considering to also use the Pontiac Solstice and Saturn Sky Roadster engine for the upcoming Chevrolet Camaro. This 2.0 liter turbocharged, direct-injection four-cylinder engine is capable of 260 hp in the small roadsters.

The four-banger Camaro might just make it into production out of sheer necessity if fuel prices (in the States) continue to rise, to say European levels. GM plans to equip the new American muscle car with a choice of V6 (260 hp) or V8 (400 hp) engine in any case.

The Chevrolet Camaro will be marketed only as a premium muscle sports car, unlike its biggest competitor the Ford Mustang which offers both an entry-level model as well as premium models. Where this 4-cylinder engine would fit seems unclear, but with some tweaking I am sure that it could produce as many, if not more horses than the V6. For comparisons sake, take a look at the Audi S3 4-cylinder engine producing 265 hp but tuners easily tweak it up to (well) over 300 hp.

On a side note, Bob Lutz spoke at the Pontiac revealing ceremony where he said: “We used to say "We build excitement," and we'd show you a four-cylinder Grand Am.” A quote like that could throw some serious doubts on the entire topic, but a performance 4-cylinder engine in a modern classic muscle car may just bring about that American Revolution.