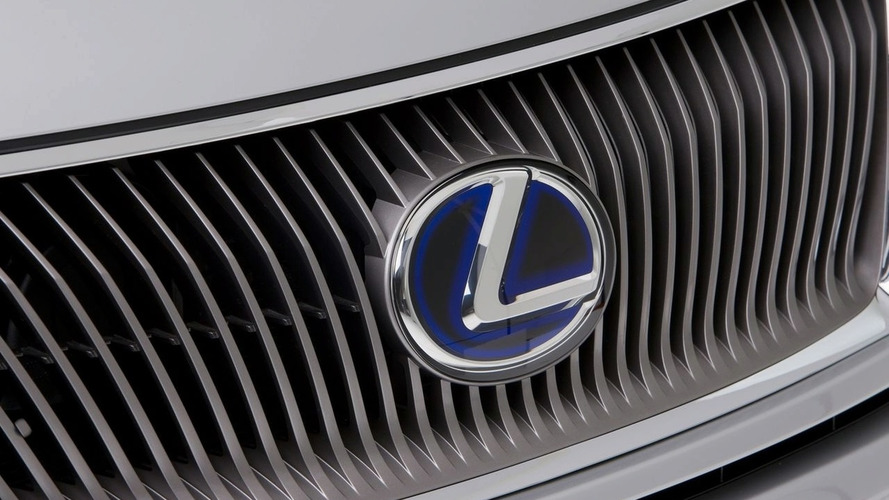 Premium hatchback entry will be based on the U.S. market-only Lexus HS250h hybrid.

The BMW 1-series will be seeing some new competition come September.

Our esteemed colleagues over at Autocar are reporting that Lexus is currently developing a 1-series rival that will be debuting as a concept car at the Frankfurt motor show later this year.

Now, is it fair to label the premium C-segment in Europe strictly the domain of the BMW 1-series? What about the Audi A3 or the Mercedes B-Class, even? Well, BMW surely doesn't mind that short-handing and they do seem to be fairing quite well in that segment, anyway.

What does Lexus have planned? Other than outright plagiarizing BMW's design?

According to Autocar, the Lexus model will be based on the U.S. market-only HS250h, which is a hybrid with a 2.4 liter gasoline/petrol engine. That car produces a total of 187 hp with the addition of the electric motor output. The European model may carry the name CS or BS. It will be a front-wheel drive and come exclusively as a hybrid but will not be built on the same platform as the HS250h.

Autocar's source says that Lexus executives thought the European C-segment "too lucrative not to be in".

But no diesel? Sold only as a hybrid? Okay...

The source also says the concept which will debut at Frankfurt will be a close match to the real version, which will see its production model debut at Geneva in 2010. The car will likely go on sale in the fall of 2010.