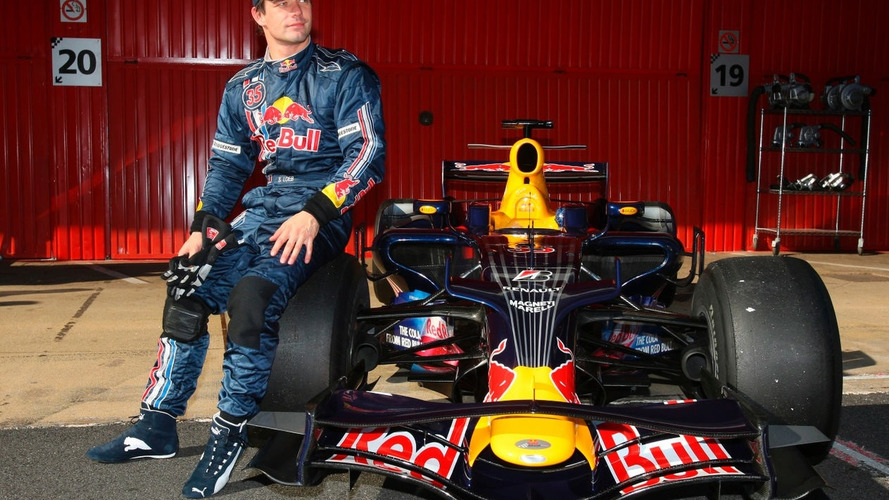 Sebastien Loeb has admitted it is possible he will make a one-off formula one appearance for Toro Rosso at the season-ending Abu Dhabi grand prix.

cSebastien Loeb has admitted it is possible he will make a one-off formula one appearance for Toro Rosso at the season-ending Abu Dhabi grand prix.

The multiple world rally champion, who still drives in the WRC for Citroen, was recently linked with Sebastien Bourdais' Toro Rosso cockpit.

Jaime Alguersuari ultimately landed the vacant seat while Loeb, 35, and Citroen played down the F1 rumours.

But now the Frenchman has admitted the possibility of a one-off race with the Faenza based team in November's season finale, even if he rules out a full-time switch to F1 for 2010.

"If I do Abu Dhabi -- and at the moment nothing is done for this -- it would be too late in the season for me to change my mind for next year," Loeb said.

"I'm sure (in November) I will have signed for Citroen next year and I would have already begun testing for the WRC," he is quoted as saying by Britain's Daily Telegraph.

"I am keen to sign a contract with Citroen and that is the only negotiation that I am having at the moment. It would be a pleasure to drive in F1, but I don't know if I am able to do that or not."

Loeb clarified that his plans for 2010 involve rallying "and not F1".