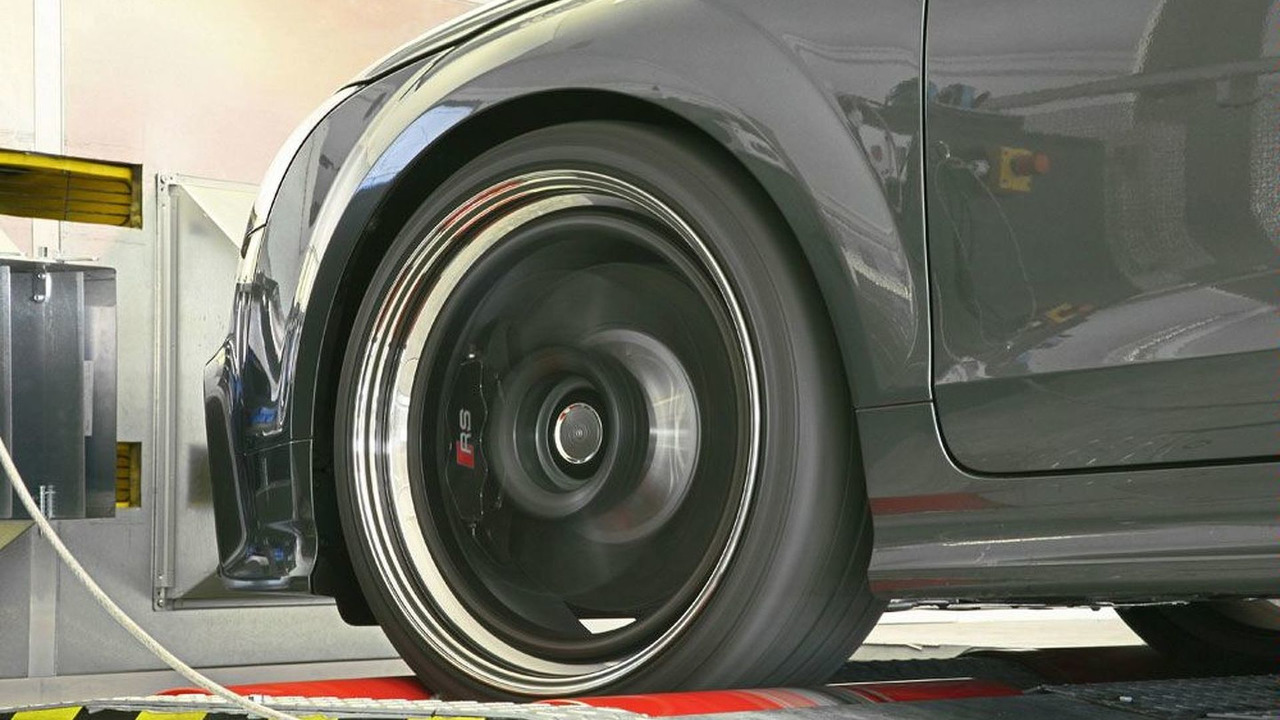 The €899 Stage 1 package consists of a retuned ECU module which boosts the turbocharged 2.5-liter engine's output from 340 hp and 450 Nm of torque to 380 hp and 550 Nm of torque. Although full performance data wasn't released, Mcchip did state that the car's top speed has been increased to 300 km/h (186 mph).

In a few weeks, the company will introduce a Stage 2 package which boasts more than 400 hp. While official performance numbers are still pending, the company strongly suggests that only experienced drivers opt for the package.