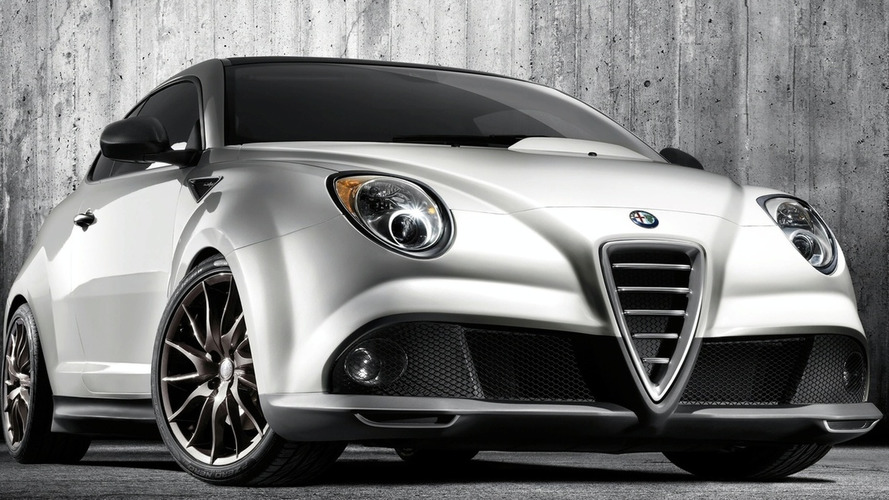 An unnamed Alfa Romeo spokeswoman has stated the MiTo GTA has been put on hold.

In a surprise announcement, Alfa Romeo has apparently abandoned development of the sexy MiTo GTA.

Echoing Aston Martin's cancelation of the Lagonda SUV Concept, an unnamed Alfa Romeo spokeswoman has stated the "MiTo GTA has been put on hold." In an interview with iMotor, she added that, "It's hard to justify building such as high performance car at this present time as the financial crisis means that it's not economically viable. And, sadly, it may never be."

Originally shown in concept form at the Geneva Motor Show, the MiTo GTA was to be powered by 240 hp 1.8-liter turbocharged four-cylinder engine with direct injection and dual variable valve timing. Boasting aggressive styling, a sportier suspension, and a light weight diet, the MiTo GTA was poised to be an enthusiast's dream come true.