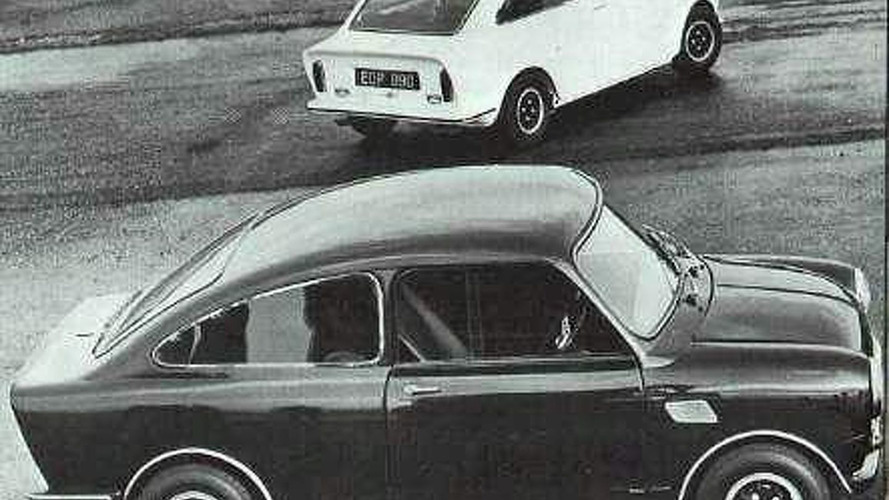 MINI could be preparing at least another two variations of the Cooper brand. They are a two-seater Speedster and a Coupe model, both of which may debut in 2011. The Speedster is also said to be headed for Frankfurt 2009.

Is MINI preparing more variations to its range? A report suggests as much. It says by 2011 at least two more MINI types will be roaming the streets, both of which are to be based on the outgoing R57 platform. This is in addition to two other rumoured MINIs, the R60 Countryman and something called the Spacebox.

The first of the former models is the MINI Speedster which is said to be getting ready for a Frankfurt Motor Show reveal. The two-seater will either be an actual concept or an internal design mule.

Second on the upcoming list is a coupe which is reportedly called the Broadspeed Coupe. Broadspeed is a name that was used in the 1960s by a few Mini Coopers which campaigned in racing meets with some success. The racing team responsible for their development also made a road-going version of the car which featured a sleek fastback shape and was nicknamed the Mini Aston.

Nothing is set in concrete but it is understood that Broadspeed is not the final chosen name and also that the Speedster will debut first, followed by the coupe. The car will become the most hard core MINI ever when fitted with a John Cooper Works engine and kit.