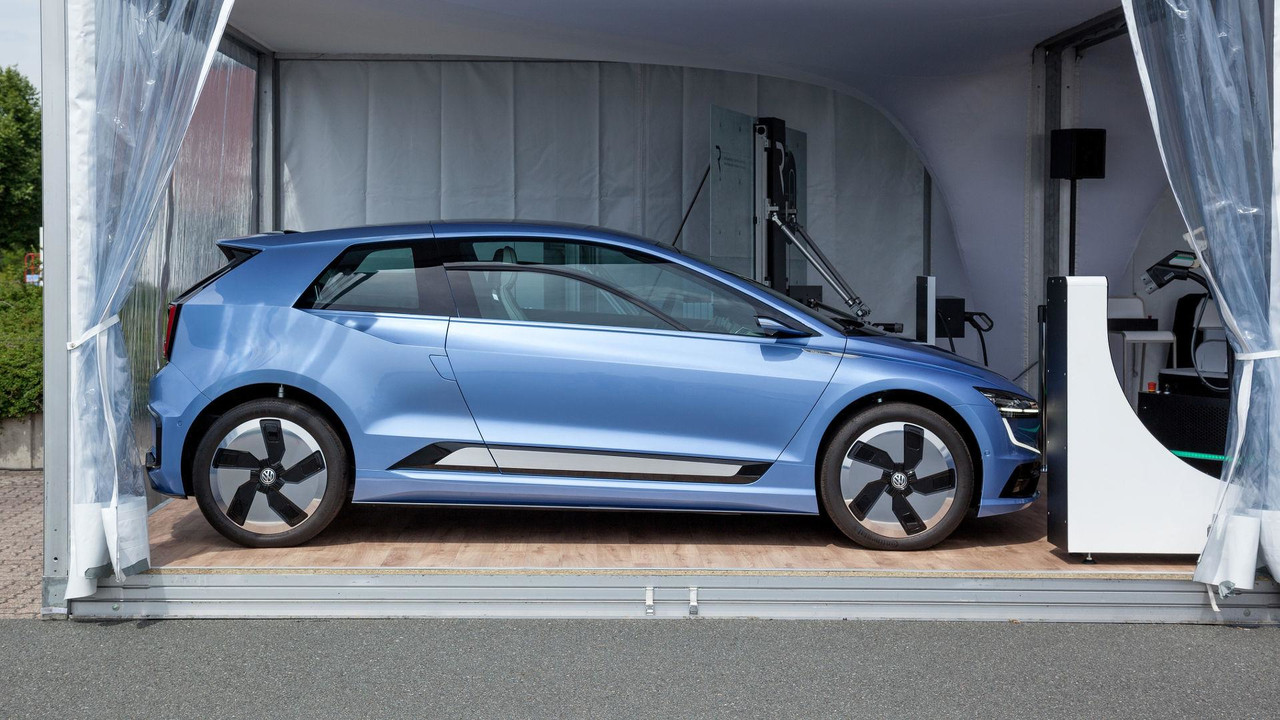 Rumor has it the eighth generation will shave off up to 154 pounds (70 kilograms).

The facelifted Golf VII has been out for only a few months, but details are already surfacing on the World Wide Web about the next generation. Germany’s Auto Bild has it on good authority the successor’s launch has actually been pushed back as a consequence of the costly Dieselgate at the Volkswagen Group. It is believed the new one is slated to arrive towards the end of the decade and will bring a multitude of changes across all areas.

Riding on an evolution of the flexible MQB platform, the Golf VIII will lose anywhere between 35 to 70 kilograms (77 to 154 pounds), depending on version. The peeps from Wolfsburg are also focusing on the compact hatchback’s design by giving it a sleeker front end, sharper taillights, and moving the “Golf” lettering to the center of the tailgate in the same vein as the Arteon. The revised underpinnings are expected to free up more space inside the cabin and in the trunk where the cargo capacity is said to grow to around 400 liters.

Speaking of the interior, more significant changes will occur as even the base model will supposedly come as standard with an all-digital instrument cluster, thus signaling the demise of traditional analog dials. A tri-dimensional head-up display is on the agenda, along with support for gesture controls as an alternative to touch inputs.

The array of onboard tech will include fully autonomous parking and a clever digital key able to learn the driver’s preferences and behavior behind the wheel. A mild hybrid system is also set to be implemented while the GTE version is bound to receive more power and an extended electric range. Elsewhere, the Golf GTI will muscle up to 250 horsepower as standard whereas the range-topping, all-wheel-drive R will be bumped to 350 hp.

We’ve saved the best for last as apparently all of these upgrades will not jack up the price tag, and that’s despite an increase in the quality of the materials inside the cabin and a more generous array of standard equipment. Does this sound too good to be true?