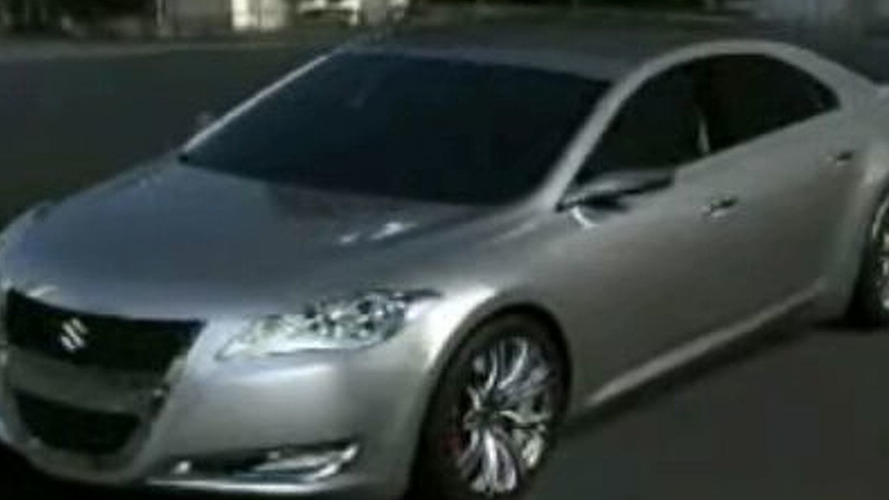 Suzuki is presenting its Kizashi Concepts as a trilogy. This last one, the Kizashi 3, has even an animated video to show how it will be like on 2010 roads. Anticipate the future with us.

Animated videos may not be the real thing, but they allow us to see things in a different and interesting perspective. Think about what Matrix would be without animation. Now watch Suzuki Kizashi 3 Concept’s video and tell us: would a real life footage present the same effects?

As most of World Car Fans already know, Kizashi Concepts, as Matrix, have become a trilogy, although Suzuki may present a fourth or fifth prototype until the production version is released, in 2010. Before the Kizashi 3 was introduced at the New York Auto Show, Suzuki has presented the first of the concepts at the 2007 Frankfurt Motor Show and the second one at the 2007 Tokyo Motor Show.

What we still did not tell you is that the Kizashi is a front engine, all-wheel drive sedan that is 4.65 m long, 1.90 m wide, 1.45 m tall and it has a large wheelbase, 2.80 m, what minimizes front and rear overhangs and denounces what this sedan will stand for when it reaches the dealers: driving pleasure.

Suzuki proposes that a 3,564 cm³ V6, able to pump out about 300 hp, will be enough to make a Kizashi-based vehicle (since the name of the car will very likely be different) fast. It will, if the Japanese automaker manages to keep its weight low. Unfortunately, Suzuki has not informed how much the concept weighs. Not so far, at least. We may have to wait for another concept to get this info. Or even the real car. To be continued…