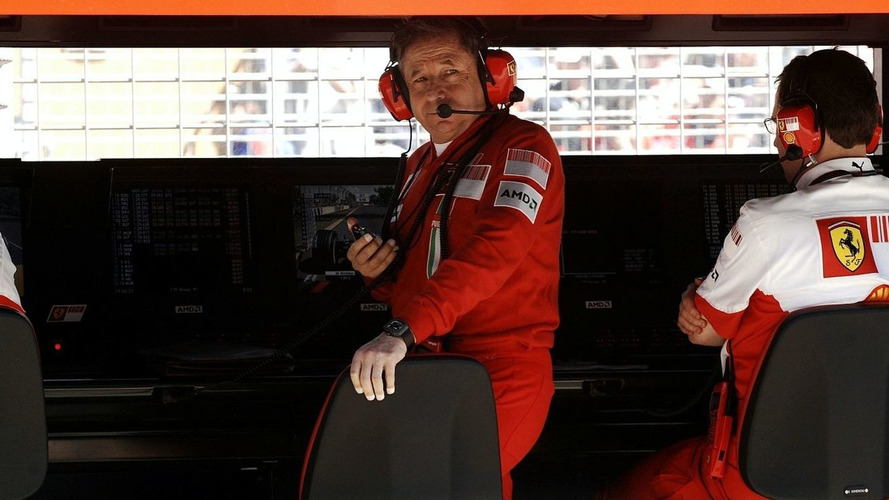 Jean Todt on Thursday announced officially his intention to run for FIA president in the October elections.

Jean Todt on Thursday announced officially his intention to run for FIA president in the October elections.

In his letter 24 hours earlier, incumbent Max Mosley said the 63-year-old former Ferrari boss is his preferred successor for when the elections are held late in October.

Frenchman Todt confirmed in a statement: "It is my intention to continue and expand the outstanding work of president Mosley, who for 16 years has worked tirelessly to strengthen the FIA's major motor sport championships."

Crucially, Todt is already able to announce prospective allies, according to the rules whereby FIA candidates must propose an entire 22-man 'cabinet'.

Todt said Nick Craw, already the FIA's sporting president under the Mosley regime, would be his president of the senate, while he also has the support of the FIA members for New Zealand and the UK.

Independent candidate Ari Vatanen, who is believed to have the support of the formula one teams, has said it is too early for him to nominate his own cabinet.