FIA President Max Mosley to stand down, wants Todt to succeed him 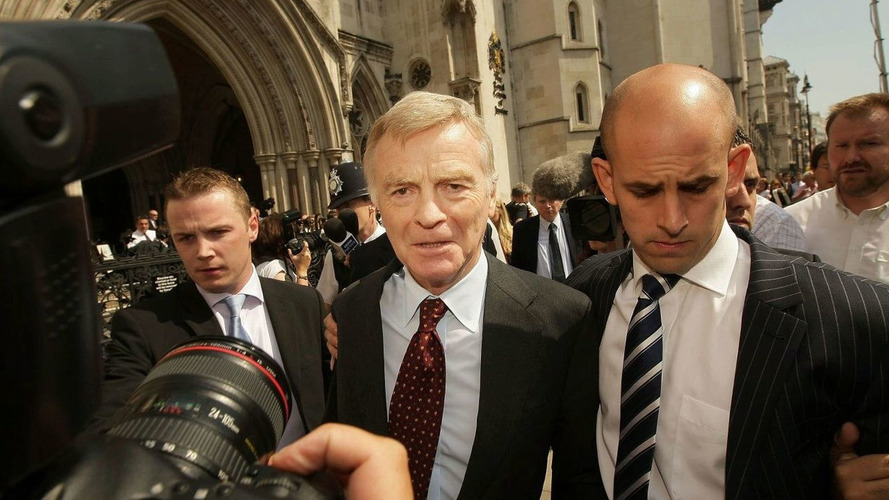 Max Mosley on Wednesday vowed to step down as FIA president in October, recommending Jean Todt to succeed him.

Max Mosley on Wednesday vowed to step down as FIA president in October, recommending Jean Todt to succeed him.

In a letter to FIA member clubs, the 69-year-old Briton said he has actually received 100 messages urging him to stay put.

But with a new Concorde Agreement nigh, and also for "personal" reasons, Mosley said he has decided not to contest the elections later this year.

He said former Ferrari boss Todt is the "right person" to succeed him, despite Ari Vatanen's announcement last weekend that he intends to stand.

"I must emphasise he (Todt) would not in any way be a motor industry candidate," Mosley wrote, insisting the 62-year-old Frenchman also "would have no special relationship" with his former employers.

McLaren team boss Martin Whitmarsh said at the Nurburgring last weekend that Vatanen would be a "quite good" candidate.

"If Max is not standing and Ari is a candidate, I am sure he will get a lot of support as he seems to be a balanced and sensible individual," he said.