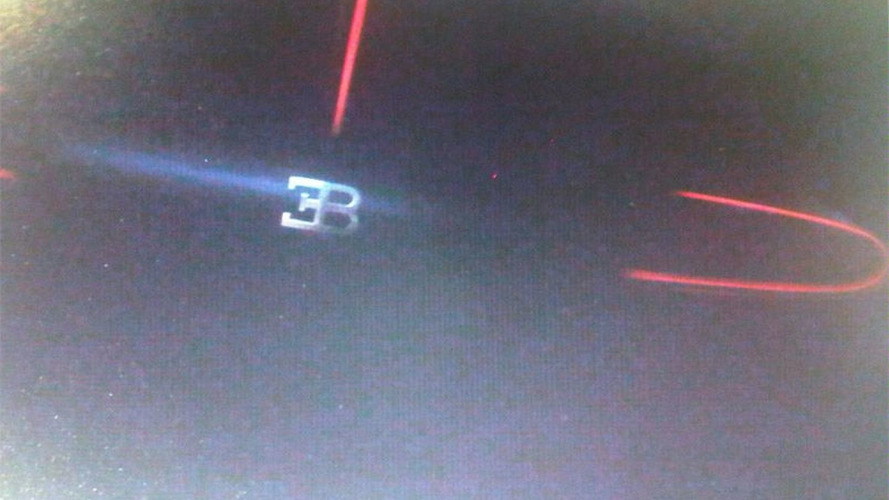 Bugatti will reportedly call its upcoming four-seater the Bugatti Bordeaux, according to one publication.

The new name for Bugatti's next model, a luxury four-seater supercar, has been revealed.  AutoExpress is reporting that the car will be introduced as the Bugatti Bordeaux when it is introduced at the Frankfurt Motor Show.

Previously, the Bordeaux had been reported as the Bugatti Royale.  It was widely believed that employees working on the vehicle had been referring to it internally as Project Lydia.  Yesterday, we showed you the first teaser pic of the car, distributed as a party invitation.  The grainy photo gives us little, but shows the interesting use of LED lights at the back.

Our artist's renderings suggest a shooting brake model, but we never predicted the vertical third light which defines the split rear window.  The car is expected to get the same quad-turbo, 8.0-liter W16 engine found on the Veyron.  The engine produces 1001 horsepower, and up to 1250 Nm of torque, suggesting the Bordeaux will be the fastest four-seater ever produced.