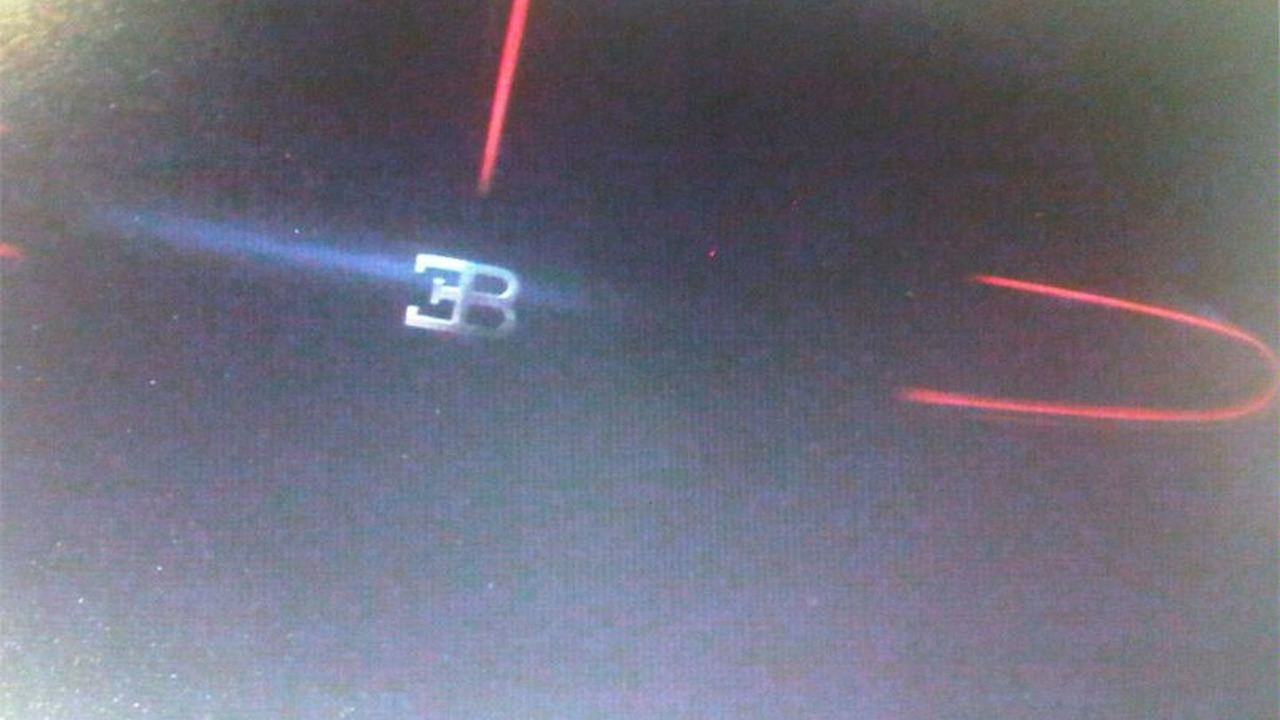 Highly exclusive invitations have been sent asking recipients to attend a party hosted by Bugatti. There it is rumoured that a new Bugatti sedan will be unveiled. The general public will see it at the 2009 Frankfurt Motor Show.

Things have begun heating up leading to the 2009 Frankfurt Motor Show. One big name expected to make a big splash during the show is Bugatti. The Volkswagen Group-owned brand is celebrating 100 years in existence by unveiling a brand new model but officials are not quite willing to share information about it yet. Speculators have called the car the Bugatti Royale while others believe it is referred to internally as Project Lydia, after the brand founder's wife. WCF has been covering this talk since 2006 when the rumours first surfaced of a four-door Veyron.

Such secrecy on the part of Bugatti has given rise to endless guesses about where exactly Bugatti is going with its new sure-to-be-highly-exclusive car. After conquering the world of supercars with the 407km/h Veyron the next most popular place to go is surely the super sedan segment. Players in that space, albeit not quite in Bugatti league, include the Rolls-Royce Phantom and the upcoming Grand Bentley.

Incidentally the rumours are that the new model at Frankfurt will be sedan and that the production car might borrow some of its resources from cousin Grand Bentley.

This teaser picture which was scanned from an invitation to the exclusive reveal party shows LED rear tailights and more importantly a vertically-mounted LED Center High Mounted Stop Lamp that portrays a rear end similar to the attached artist renderings.  The flames of speculation have officially been fanned once again.