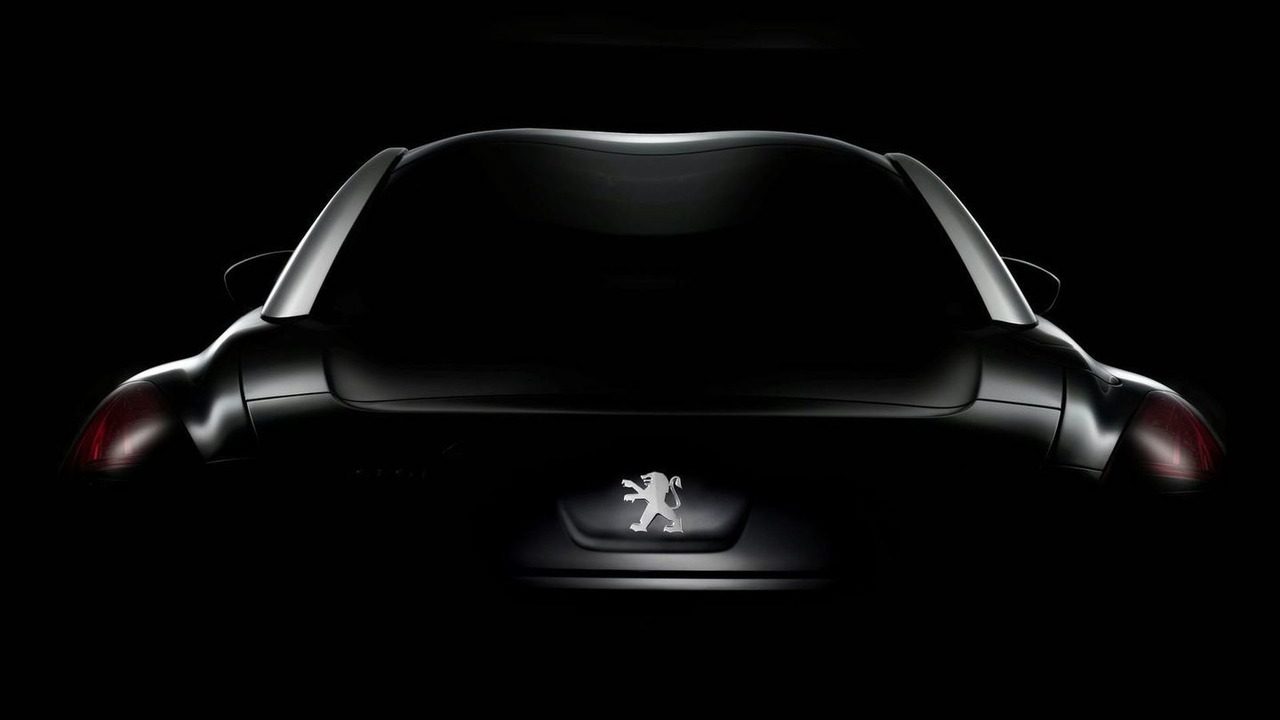 Peugeot fans need to diarise the Frankfurt Motor Show and spring 2010 because that is when the full production RCZ coupe will be unveiled and when sales will begin respectively. These are the first teaser images.

Time is now etching that much closer to the launch of the Peugeot RCZ. Therefore Peugeot has released some teaser images to keep the mind guessing and the wallet interested. Even a tentative release date has been issued as the spring of 2010. While the company fully appreciates current economic conditions it is also quite confident that envisaged RCZ sales figures will be achieved.

The RCZ is unique in a number of ways. It is the first Peugeot not to use the zero or double zero numbering system in its name. Another special trait the car has over its brethren is that the production version will be unveiled to the public only two years after the concept car, called the 308 RCZ, was first shown. It has been confirmed that this will happen at the Frankfurt Motor Show this September.

Peugeot emphasises the importance of the 2+2 Coupé by stating that it will be sold as an exclusive model that will give discerning enthusiasts great driving enjoyment. Much of the concept's exterior look has been kept intact to stay within the high styling expectations it created.

Speculation is that the RCZ will share the upper crust of engines with the 308 range and also come with a new 250hp (184kW) motor. These engines will include torquey and efficient turbo diesels.