Ferrari on cusp of abandoning 2009 car 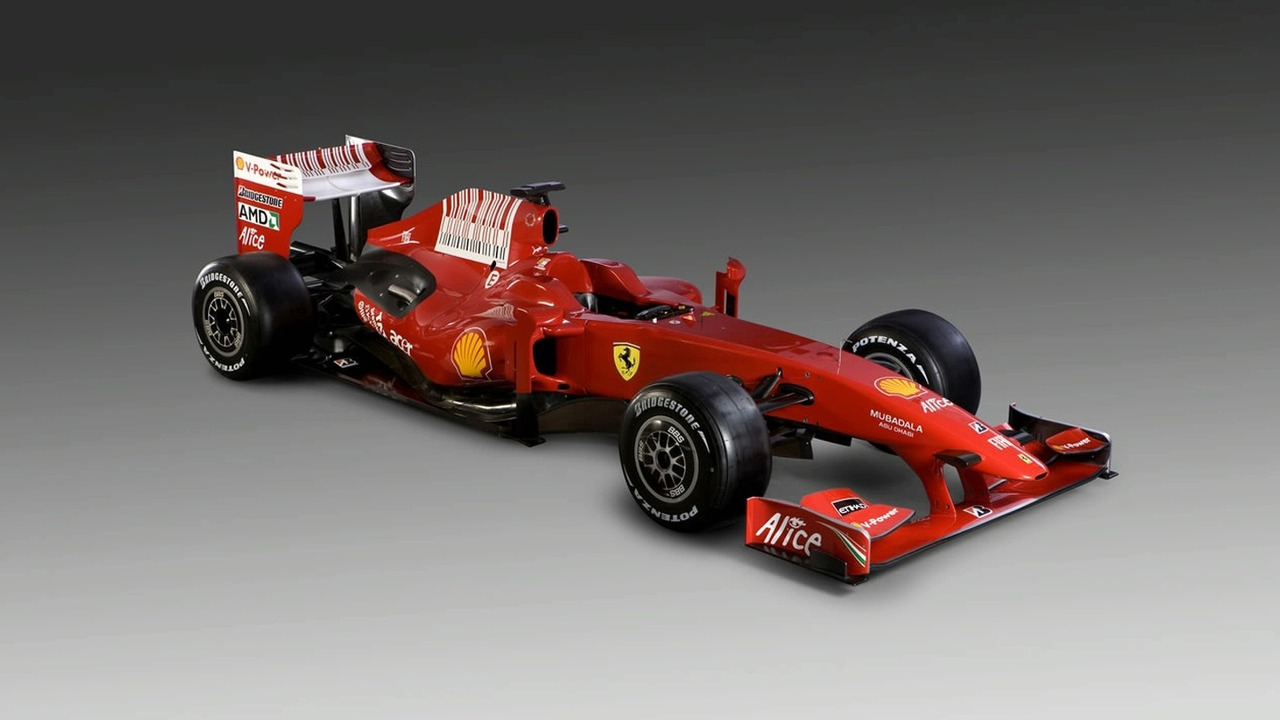 Ferrari is on the cusp of simply abandoning the F60 car in favour of focusing exclusively on next year's project, it was reported on Monday.

Ferrari is on the cusp of simply abandoning the F60 car in favour of focusing exclusively on next year's project, it was reported on Monday.

Italy's ANSA news agency said that even though Felipe Massa secured a rare podium spot with the 2009 car at the Nurburgring, its ongoing development is on the verge of being scrapped entirely.

Team boss Stefano Domenicali is reportedly alarmed that despite efforts to improve the car, its competitors are making "giant steps" in comparison.

"This is especially the case with Red Bull which has made extraordinary progress and can now make a serious title bid," he is quoted as saying.

"But significant progress has also been made by Toyota, Renault, McLaren and Force India, our chief rivals for third place in the constructors' championship," Domenicali added.

Ferrari trails Toyota in the constructors' standings by 2.5 points but Domenicali indicated the more important consideration may be in regards to the 2010 campaign.

"It is no secret to anyone that we are going to have to take a long, hard look at where we are and where we want to go," the Italian admitted.

"The car's performance this weekend varied too greatly and its limits, especially in regard to grip, were all to evident."