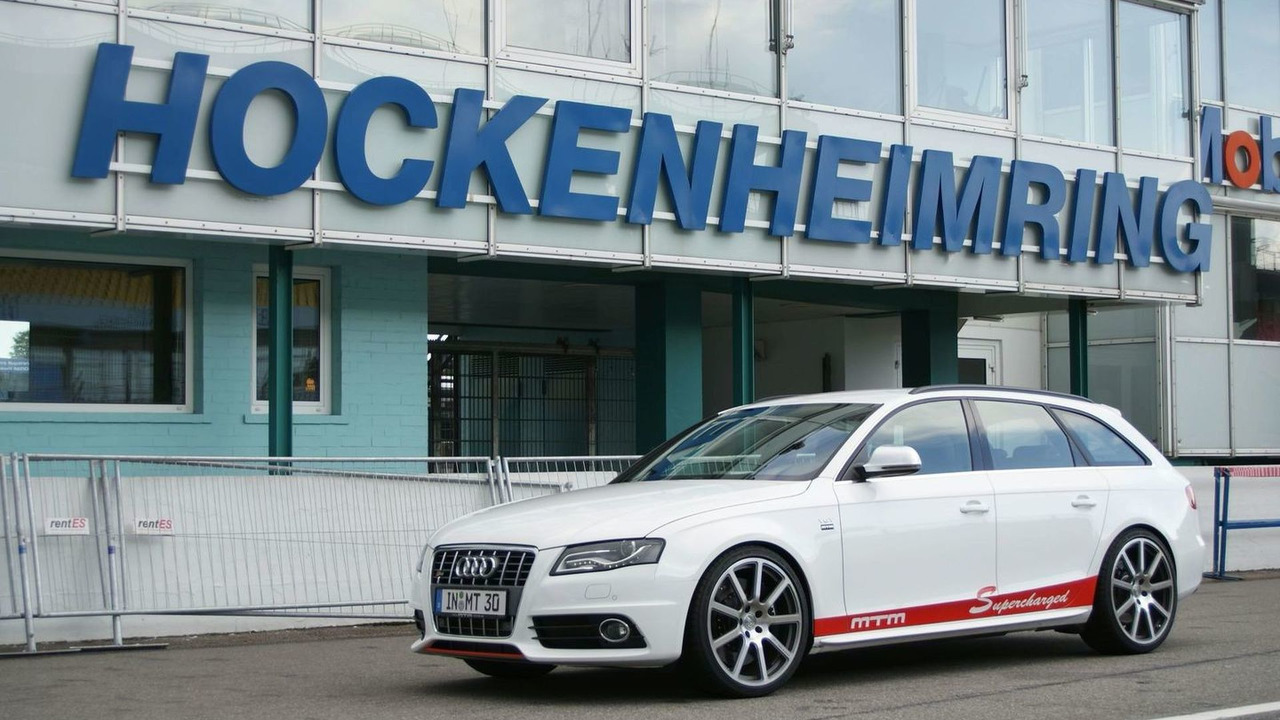 Audi S4 owners can look forward to previous-gen RS 4 power and performance after fitting a new MTM performance kit. It increases thrust from 333hp to 430hp.

MTM's customers are not interested in the fact that the new Audi S4 with a 3.0-litre TFSI engine makes 245kW (333hp). What they are interested in is how much more power their favourite tuner can wring out of the supercharged engine. MTM says it can allow an extra 71kW (97hp) to be harnessed thanks to its M-Cantronic system. That means the MTM S4 produces 430hp (316kW) and 515Nm of torque. That is more power than the previous-generation RS 4 which had 420 horses and 430Nm running underneath it.

The quattro differential and the 6-speed manual gearbox help the car accelerate from 0 - 100km/h in 4.7 seconds. Buyers have a choice between 19-inch and 21-inch wheels in addition to a height-adjustable suspension system. An exclusive four-pipe oval exhaust system with different optics is also fitted along with MTM brakes.

A6 3.0-litre TFSI owners are not left out either. For them MTM has a special M-Cantronic programme which not only increases their V6's efficiency but gives them an extra dose of 70hp (51kW) to bring the total to 360hp (265kW).

So dynamic is the MTM system that it can be installed and/ or removed in a short space of time, making it ideal for people who are using leased cars as well as outright owners.