Honda to launch CR-Z and Fit Hybrids in 2010

Honda has officially confirmed they will begin sales of the Honda CR-Z and the Honda Fit Hybrid in 2010.

Honda has officially confirmed that they will release the Honda CR-Z hybrid and Honda Fit Hybrid by the end of 2010.  The automaker's new CEO, Takanobu Ito, announced the plan earlier today in Japan.

Ito's decision accelerates the direction shift Honda made at the beginning of 2009 when then-CEO Takeo Fukui cancelled the NSX and the S2000 in favor of increasing hybrid vehicle production.  In a January '09 speech, Fukui told of Honda plans to increase hybrid production to 500,000 units per year by 2012.

The "Compact Renaissance Zero" (CR-Z) has come a long way since its debut as a concept at the 2007 Tokyo Motor Show.  A petrol/electric hybrid, it has been rumored to come with either a 140 horsepower, 1.8-liter engine, or a larger, more powerful 2.5-liter unit.  Meanwhile, a hybrid version of the Fit has been speculated on since 2007, with production confirmed in 2008.

Honda will bring the CR-Z to market in Japan beginning in February 2010, with sales of the Fit starting towards the end of that year.  The compact-sized models join the already available Honda Civic Hybrid and Honda Insight, also compacts.  Each new vehicle will get the Integrated Motor Assist the company uses on the already-available models.  Honda also confirmed they are working on a new hybrid powertrain for larger-sized vehicles.

Gallery: Honda to launch CR-Z and Fit Hybrids in 2010 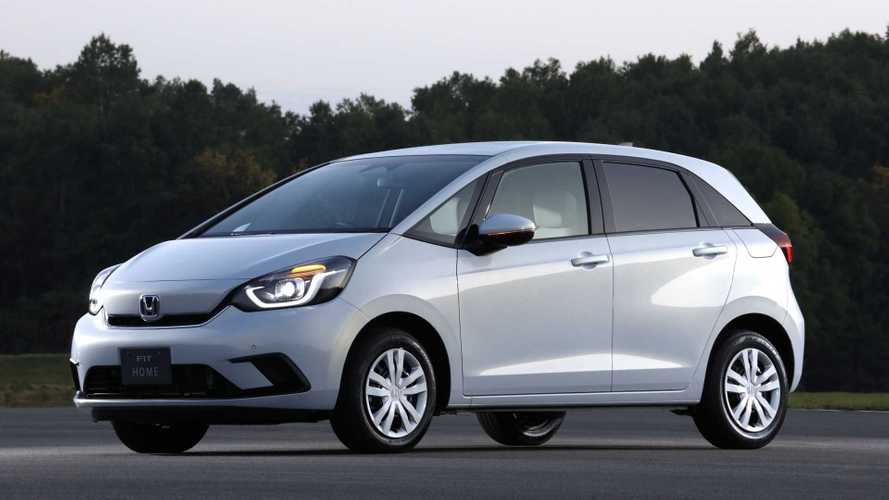