Fingers crossed that it will.

The pint-sized Zoe is far from being the most exciting electric car out there, but it’s a whole different story with the bonkers E-Sport concept. Unveiled earlier this year in Geneva, the zero-emissions city car had a pair of electric motors good for a combined output of close to 460 horsepower (343 kilowatts) and a torquetastic 472 pound-feet (640 Newton-meters).

As it turns out, Renault Sport is actually analyzing the prospects of coming out with a high-performance Zoe that would carry the “RS” suffix. In an interview with Autocar, the go-faster division’s boss, Patrice Ratti, admitted “we are thinking about doing a Zoe RS but it is a big study that will take time.” He went on to specify the hot e-hatch is being considered thanks primarily to the developments made in battery technology, thus making the Zoe RS a feasible project worthy of being evaluated for a potential production model. 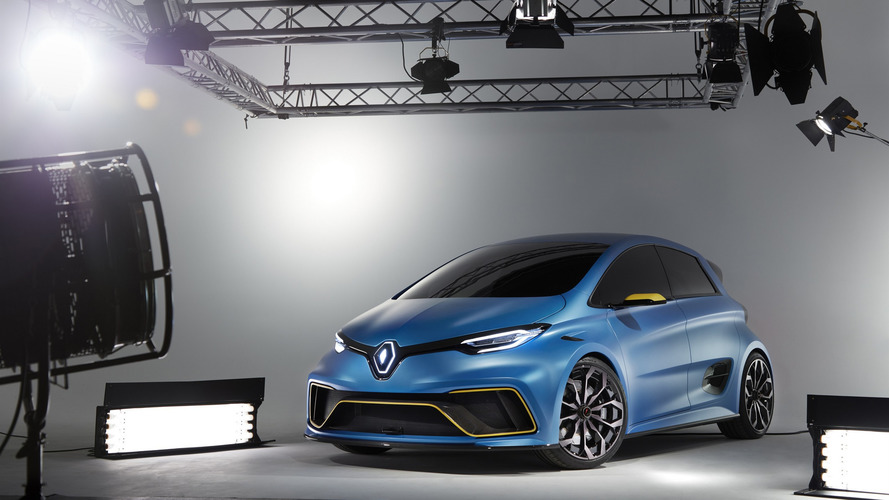 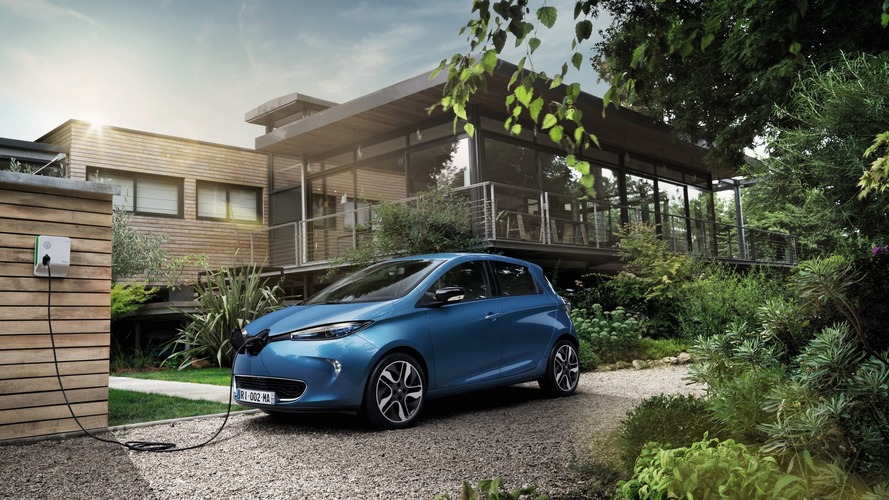 If green-lighted, the Zoe RS will go through some significant changes compared to the concept. Besides being subjected to steering and chassis modifications, the batteries would also have to be tweaked in order to boost range over the E-Sport, which had enough juice for a mere 15 minutes while being driven at full throttle. For the sake of comparison, the regular Zoe ZE 40 you can actually buy can cover up to 250 miles (400 kilometers) between charges as per the New European Driving Cycle (NEDC).

Should the road-going model get even close to the concept’s performances, it’s going to be a little electric beast. Renault Sport said the showcar would do 0 to 62 mph (100 kph) in just 3.2 seconds. Top speed was electronically capped at 130 mph (210 kph), a process which took less than 10 seconds from a standstill.

But Renault Sport has bigger fish to fry right now as it’s gearing up to introduce the all-new Megane RS. Slated to debut on September 12, the newest performance model carrying the diamond logo will premiere at the Frankfurt Motor Show.