Audi A4 Avant 2.0 TFSI Announced for US 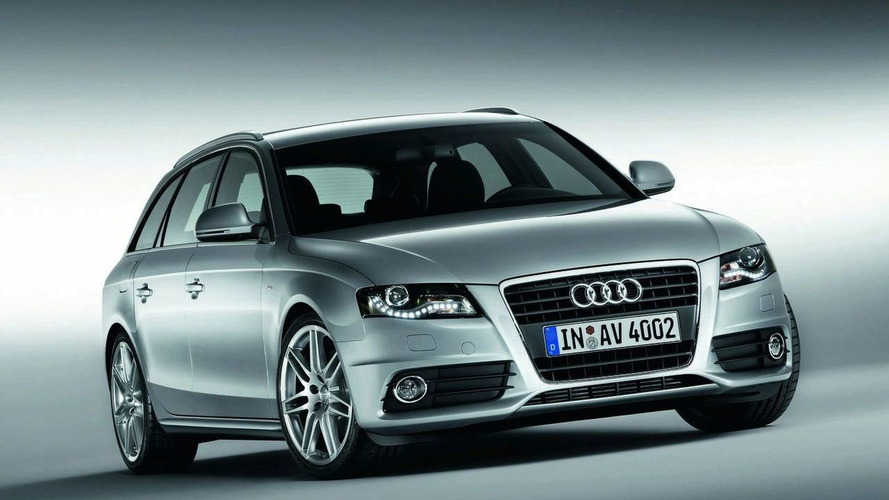 When the new Audi A4 arrives in the US this October there will be two engine variants to select from; the conventional 3.2 litre V6 and a new upgraded 4 cylinder 2.0 TFSI

This is indeed good news to Americans who love entry-level German performance cars, particularly those interested in the potent TFSI engines from Audi. When the new Audi A4 arrives in the US this October, both sedan and Avant will receive an upgraded 4 cylinder 2.0 TFSI plus the sedan gets an optional 3.2 litre V6 with Audi’s renowned Valve-Lift system.

The said 4 cylinder engine will be an upgraded version of the outgoing 2.0 TFSI, producing up to 211 hp and 258 lb-ft of torque; an increase of 11 hp and 51 lb-ft of torque from the current one. In fact, the torque output is significantly some 15 lb-ft higher than the V6 engine itself. This engine is also powerful enough to accelerate the A4 to 60 mph in just 6.5 seconds.

Apart from that, the engine is also slated to go into the A4 Avant, in which it will be mated to an optional Steptronic gearbox.

Gallery: Audi A4 Avant 2.0 TFSI Announced for US