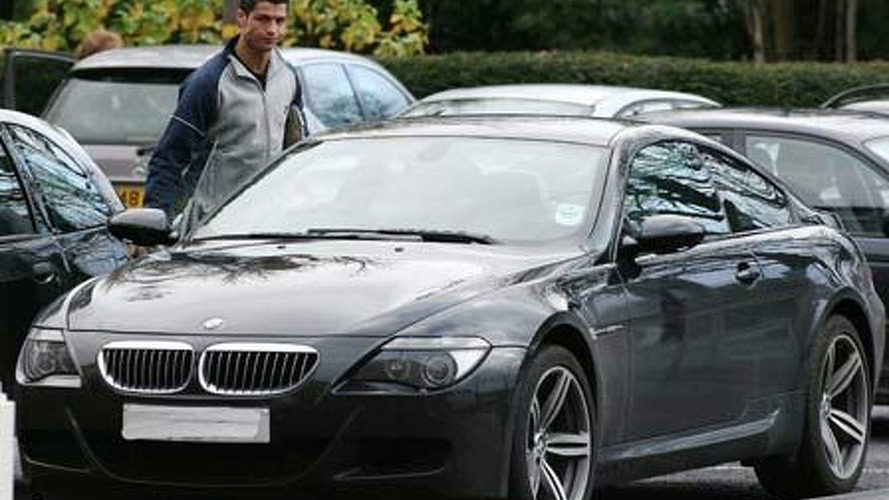 The vehicles up for sale include a Bentley Continental GT Speed, a Porsche 911 Carrera 2 Tiptronic S, and a Mercedes C220 CDI.

He certainly knows how to replace vehicles, in the past few years Cristiano has owned a Porsche Cayenne, a Bentley Continental GTC, a Ferrari 599 GTB (which he crashed), and an Audi R8.

All three vehicles are being sold by a local Manchester dealer which has listed them on Auto Trader.